Ideally, when a man dies, his assets go to his spouse, children, parents, relatives, or to the State, unless a will has been correctly set up by the deceased.

But in the world of cryptos where the adage has been “Not your keys, not your cryptos,” it would be difficult to tell what happens to a man’s digital assets when he dies.

A major concern about investing in cryptocurrencies is “keeping one’s private key safe, secure, well, and private. The only way another person can spend your coin is to gain access to your keys and to prevent unauthorized access, one has to make sure no one gets to know the keys. But what if death comes without passing the private key to an heir? 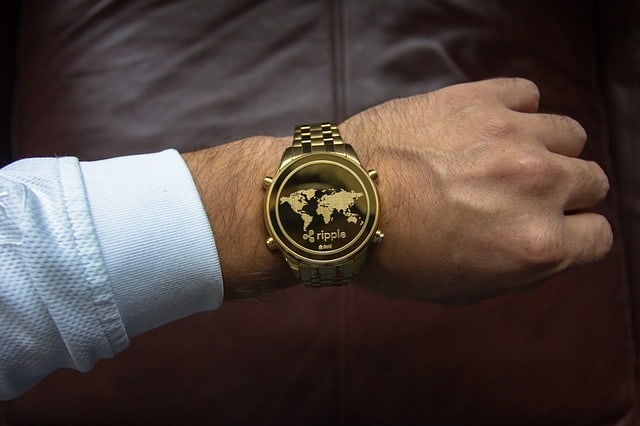 According to a statement from his family, Mr. Mellon was recovering from drug addiction, and he died at a rehabilitation facility in Mexico.

“He is survived by his three children, Force, Olympia, and Minty. The family asks that their privacy be respected at this very painful time,” the statement read.

The tycoon was reportedly an early investor of Ripple and had initially investor $2 million in the crypto even when others were skeptical about such investment.

“Crypto is scary and dark. It’s anti-America. I am pro-America, pro-business and pro-bank. That’s why I went with Ripple.”

He generated $1 billion from his $2 million investment. He lived a luxurious life,  spending about $7 million every month.

“It’s $1 billion virtually for free. I actually have earned it because I was the only person who was willing to raise my hand. My family thought I was insane, but I knew it was a home run,” Mr. Mellon said.

The remaining XRP is now estimated to be worth $500 million, but other estimates say it about $250 million.

His family is in the position to inherit his crypto fortune only if they can find the private keys to access the cryptocurrency. Rumor has it that the deceased had stored his digital asset in cold storage with the private keys distributed in various locations in the United States and in people’s name.

Will this report force you into spending some time securing your cryptos? How will you ensure that your family doesn’t miss out if something worse happens? Let us know in the comments below.

The post $500 Million Worth of Ripple Lost After Owner Dies Suddenly appeared first on CryptoPotato.

Market Watch: OmiseGO (OMG) Spikes 100%, Bitcoin Price Flat
The Coronavirus Will Impede on Blockchain Development in China
Can I Buy Bitcoin with My IRA?
Bitcoin’s Price Dump As Bakkt Futures Platform Launches? BTC Price Analysis
Ethereum at $500 For the First Time Since July 2018: Interest Increasing
Can Ethereum Follow Bitcoin’s Latest Bull Run And Finally Target $200? ETH Price Analysis & Overview
Bitcoin Price Analysis: This Is The First Major Test Of 2020 In The Road To $10,000 BTC
IMF Poll: Cryptocurrency Payments Will Be Mainstream By 2024