Crypto Blog
You are here: Home / Crypto Blog / Featured / A Stark Prediction For The Future Of Bitcoin, Ether, XRP And Litecoin

Bitcoin, ETH, XRP and LTC prices, will be on a roller coaster for a long time. Traders and investors will make and lose fortunes in record time, betting on them. In the end, say some analysts, these cryptocurrencies will either die on their own, or be killed by the ‘establishment’ — big governments and big banks around the world that defend sovereign currencies.

Take the case for Bitcoin.

The “people’s currency” holds a great promise: to become the first true global currency, free of the control of central banks that print money and big banks that generate credit.  But to do that, Bitcoin must gain the trust of the “general public.“ This means it must be adopted as a medium of exchange, standard of value, and store of value, replacing national currencies.That isn’t easy, given the many obstacles Bitcoin has to overcome. Like lack of awareness, familiarity, and stability, etc. And that makes some experts bearish about the future of Bitcoin. 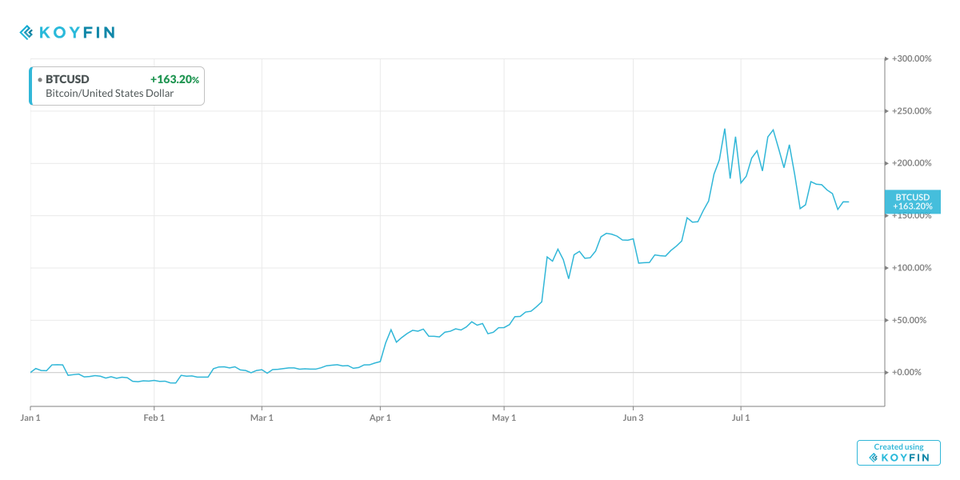 Lars Seier Christensen, Chairman of Concordium, the next-generation decentralized world computer, is one of them. “In the longer term, I am bearish on bitcoin as I believe it does not have the necessary characteristics of a longer-term valuable asset and, eventually, that reality will catch up” says Christensen.“But in the short term, price movements will likely be random as Bitcoin is affected by low liquidity and unpredictable bigger trades.”

Unpredictability will make it hard for Bitcoin to gain broad adoption as a medium of exchange. And without broad adoption, Bitcoin will remain a play for speculators and true believers, and eventually die on its own…