Atomic swaps, or atomic cross-chain trades, are the exchange of one cryptocurrency for another cryptocurrency, without the need to trust a third-party. The atomic swaps process is completely trustless by ensuring both parties fulfill the requirements of the trade, defined in the contract. If one fails to meet the requirements, the time-locked contract will refund the other user.

Matchpool is a decentralized matchmaking protocol, founded by Yonatan Ben Shimon. A year ago, Matchpool had raised 125,000 ether in less than 48 hours, which was worth $5.8m back then. It has come a long way since the concept of Matchpool was formulated back in October 2016. The project has been referred to as ‘Uber for Online Dating’ which has raised many eyebrows among the blockchain and tech spaces. Over the last few months the company’s vision has grown into a much bigger elephant in the room.

“Matchpool is a platform that enables people to initialize social groups.” As reported to us by Yonatan Ben Shimon, CEO and co-founder, “These social groups can then be monetized by people in any way they choose: trading tips groups, premium blogs, dating sites and more.”

The platform introduces the concept of matchmakers. A matchmaker introduces two parties together so that they can exchange or transact value with one another. The vision is to create and give everyone matchmaking tools that incentivize positive connections between people. Matchpool offers products that provide solutions for community owners to run successful businesses.

Let’s use bloggers as an example. A blogger can start a pool about his specific content niche to drive more exposure from like-minded people. Matchpool uses cryptocurrency payments as a way of incentivizing the communities to provide value to the rest of the network. Or in the case of startup ventures, they can leverage the Matchpool platform to find like-minded community members. This way they can grow their Slack and Telegram channels organically.

The team behind Matchpool consists of some interesting people. First of all, Yonatan Ben Shimon, co-founder and CEO of Matchpool has more than 3 years of experience in blockchain, because of his role as the CEO of a blockchain investment fund. Maximus Richardson, COO at Matchpool is a serial entrepreneur, having loads of field experience. Previously, he worked in e-commerce as a digital strategist. Lastly, let’s introduce Or Demri, CTO and system architect. Or was introduced to software engineering in the Israeli Air Force and he’s been hanging around in the blockchain atmosphere for more than 3 years as a blockchain and smart contract developer.

Matchpool’s project progress since its ICO

The product is in its alpha stage. Matchmaking is running on their mainnet where members can request introductions and have private chats with other members. In addition, Matchpool switched to their mainnet for Guppy tokens to use in their app. Before that, you could only use ‘XGUP’ on the Matchpool beta which was running on the Ropsten network.

Since, December 25, 2017 it has been possible to use real $GUP for inside app use and moving on to the Ethereum main-network. Now you can use $GUP to join a community on Matchpool.

PMM (Pay-per-match) and other use cases for the token will be implemented in the upcoming releases of the app. The pool owner can still keep his pool completely free of charge if he decides to.

Finally, Matchpool announced that its chat and iOS app are in development.

Matchpool announced they will implement atomic swap technology together with Qtum. This is a new technology which is trying to revolutionize the way people transact value with each other.

Let’s use the classic example of Alice and Bob. Alice owns one Qtum, but really wants one Guppy instead. Normally, she would have to use an exchange to exchange her Qtum for an intermediary coin like Bitcoin so she can buy her beloved Guppy. If Alice fails to send over her one Qtum, a hash time-locked contract will refund Bob when the contract is expired. The atomic swap process is completely trustless by ensuring both fulfill the requirements of the trade, defined in the contract.

However, with atomic swaps, if Bob owned one Guppy but wanted one Qtum instead, then Bob and Alice could make a trade. 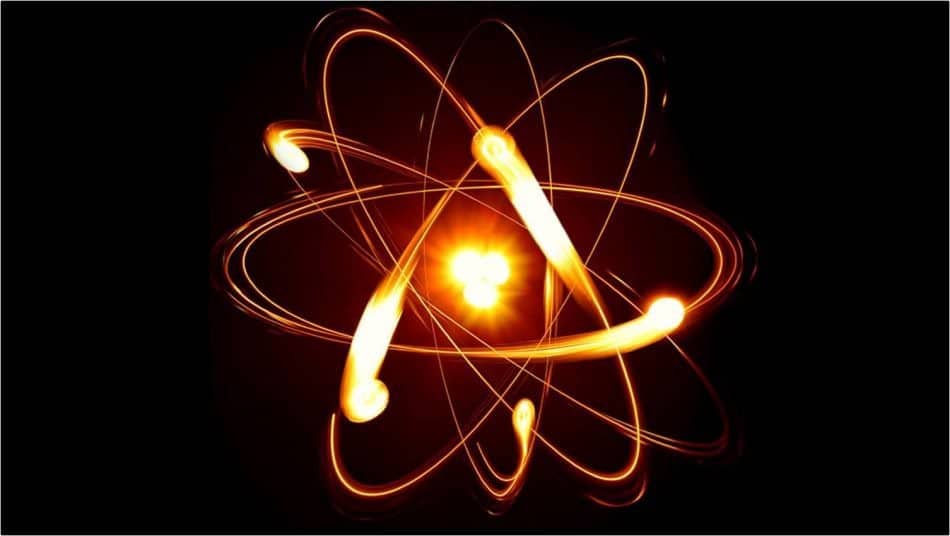 Atomic Swap vs DEX – where Matchpool jumps in

Atomic swaps are hardly necessary if the concept of decentralized exchanges (DEX) worked as easily as had previously been thought. A DEX tries to exclude the third party from the trading, enabling peer-to-peer trading without a broker. However, it isn’t easy to achieve this due to its inability to execute trades quickly outside the blockchain it was built upon.

Because of the ‘failure’ of DEXs, the need for atomic swaps is growing quickly. Matchpool felt that they had to be part of this new piece of technology and decided to develop the implementation of GenericSwap. This will be the first contract to offer an exchange for Qtum, Ethereum and ERC20 based tokens across Ethereum and Qtum chains. This is a huge step forward for both communities.

Okex to Listed ICO: Increase Trading Volume or Get Delisted

The Cryptoinfluence Summit: Fuel the Mass Adoption of Blockchain Technology

Bitcoin Price Analysis: BTC Consolidation Around $11,000 Can End In a Weekend Breakout?

New Study Finds Less Than 1% of Bitcoin Transactions To Exchanges Are Illic...
Scroll to top