Throughout the course of Bitcoins rise, one of the biggest questions posed has been whether banks will ever be open to accepting cryptocurrencies.

However, a series of recent investments made by Litecoin and Binance may indicate that actually cryptocurrencies who will be the ones to start accepting banks.

Last week Tuesday, it was announced that Litecoin had acquired a 9.9% stake in a WEG Bank AG. The stake was first purchased by a crypto-to-fiat payments company called Token pay, then passed on to Litecoin in exchange for recruiting technical talent that would help the bank bring crypto payments to customers.

Then on Thursday, Binance had announced that it bought a 5% stake in ‘Founders Bank’ based in Malta. The goal of the investment is to “lay the groundwork for a new bank whose owners will be digital-coin investors”.

If the EU grants them a license to begin operating, they will become the “first decentralized and community-owned bank.”

These 2 events are likely the start of an important trend in the crypto space. As leading crypto companies become increasingly wealthy and influential, the need for acceptance from the traditional finance world becomes less important. Rather than crypto companies like Binance and Litecoin asking permission for big banks to accept them, they are simply taking the initiative and forming their own banks. 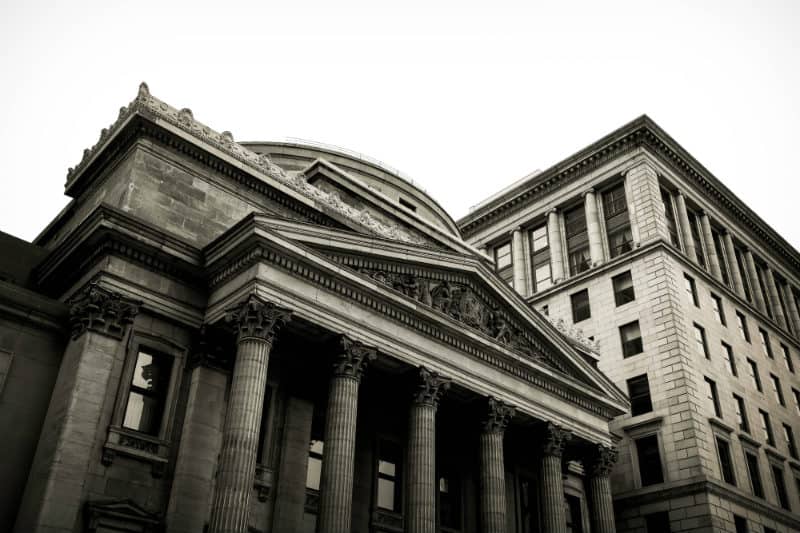 The implications for struggling banks

From the perspective of a small and/or struggling bank, the odds are already stacked against them as larger banks siphonine away their customers and standard costs of operation (KYC/AML compliance, processing costs, etc) destroy their profit margins.

Struggling banks may very well be taking note of these recent investments as an indicator that there is a new emerging market to move into in order to differentiate themselves, and also that they can perhaps avoid some of the technical and regulatory challenges of accepting cryptocurrencies by simply allowing a larger crypto company to make an investment in their business.

Mixed signals from the crypto community

Many online have expressed their approval of the recent investments and how they could signal shifting power dynamics between crypto companies and banks that would ultimately lead to closer collaboration and faster mainstream adoption:

However, others expressed concern over the investment decisions and how it is actually a sign of cryptocurrencies becoming the very thing they’re supposed to disrupt:

And then become the bank. Yay, i cant see the positive in this. We change it in to the same thing. Just that now banks use crypto insted. Nha fuck that. No more banks that is the reason im in this crypto world.

How to centralise the storage of a decentralized currency

As the relationship between banks and crypto continues to evolve, it’s important to remember that ‘a rising tide lifts all boats’, which means that in the short term, what may seem like a cooperation between opposing forces, is actually a smart business strategy to aid the advancement of crypto as a whole to more users, while also adding an element of decentralization to traditional banks that still serve a very important purpose despite their shortcomings.

Billions of people still remain out of the loop with regards to the value of cryptocurrencies, and as Binance founder CZ states it:

Effectiveness and adaptability is a consideration. A small step towards decentralization/freedom that can be adopted by 1.2 billion people is more impactful than a big step that can only be adopted by a dozen people.

Tron’s Founder: Vitalik Admits Ethereum’s 2017 Bull-Run Was Only Because of Hype

Bitcoin Records Its Best Week Since Dec 2017: Analysts Predict a Parabolic Move to $12,000