The largest cryptocurrency derivatives exchange, BitMEX, is launching a new perpetual swap contract pair to its platform. Starting tomorrow, users will be able to trade Ripple (XRP) token against the USD, with leverage.

The most popular Bitcoin margin trading exchange confirmed the news regarding XRP’s addition. The company will be adding a new perpetual swap on the XRP token (XRP/USD). Trading will begin at 4 AM UTC on February 5th, 2020.

A perpetual swap contract works as a futures contract without a specified date in the future when the contract has to be settled. Generally, users have to pay funding fees when they trade such contracts, which is the case with XRP/USD on BitMEX Exchange, as well.

The official announcement is coming a month after the company had initiated trading for XRP perpetual contracts on BitMEX Testnet.

From a technical standpoint, the website explains that the XRP/USD perpetual contract will be priced on the BXRP Index, which tracks Ripple’s price every minute.

“Is it called Ripple, XRP, or dogshit? Who knows, who cares. It’s worth more than zero, so it’s time to trade the USD pair on BitMEX. Boo-Yaka-sha!” – he noted on his personal Twitter account.

Historically, similar news has affected the price of the asset, and Ripple itself is a prime example. Earlier this year, Binance Futures introduced XRP/USDT perpetual contract, and its price surged 10% during that day.

However, when BitMEX added ETH/USD perpetual swaps on August 2nd, 2018, Ethereum immediately deviated from Bitcoin, plunging against its value. 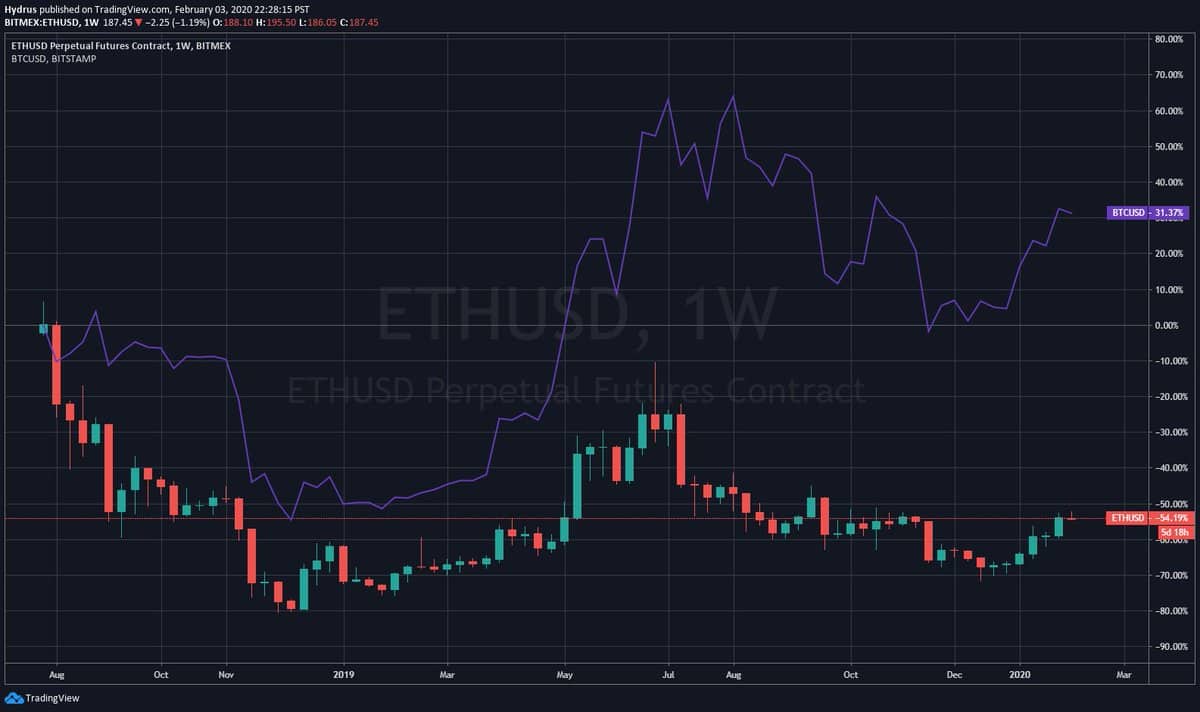 Of course, adding a new perpetual swap contract doesn’t necessarily mean that it’s the sole reason for such a serious deviation. However, having a leveraged trading pair on a leading exchange might deliver a short term price effect on both sides.

In any case, it would be compelling to follow if there will be any distinct effect on Ripple’s price when XRP/USD perpetual swap goes online tomorrow on BitMEX’s platform. Looking at the technicals for XRP, the first resistance is at $0.26, followed by $0.274. If the price is to reverse downwards, $0.245, and $0.234 serve as significant support levels.

Ripple Price Analysis: Bears Take Over As XRP Pulls Back To $0.26

Bitcoin Price Analysis: The Calm Before The Strom? BTC Continues To Trade Inside... Ripple’s XRP Is Dogsh*t Says BitMEX CEO
Scroll to top