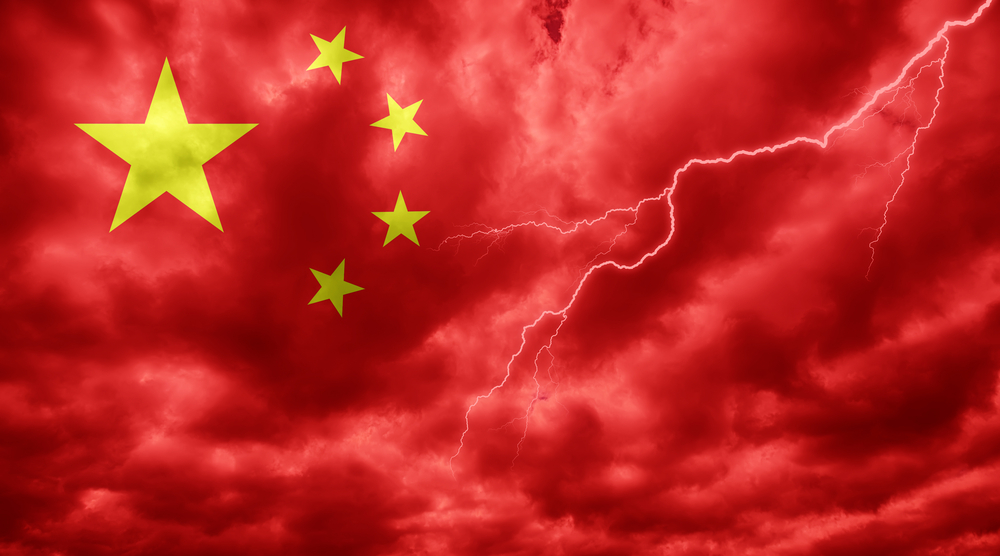 China makes headlines almost every day. But I never really talk about it. That changes today.

First, you have to understand that China and I go way back. I’ve spent a lot of time there. I’ve done several business deals in China. And, before that, while working for then-Maryland Gov. William Schaefer, I helped open the state’s first Chinese office in Shanghai.

Some of the best moments in my career happened in China, like when the governor of Shanghai threw a state dinner in my honor. And some of the worst… like when my company had a prospective partner withdraw its support of a multimillion-dollar deal at the 11th hour only to see another Chinese company waltz in and steal the project from us. (We later learned they were in cahoots.)

China was fun. It was also deeply frustrating. I made money. But I also felt there was a lot of money on the table that was seemingly just beyond my reach. And it forced me to make a decision I really didn’t want to make. More on that in a moment.

Today, China is in the news again. A new report just revealed a massive Chinese government-coordinated effort to steal technology from General Electric, Honeywell, France’s Safran and other companies from 2010 to 2015. China’s goal was to accelerate the development of its C919 airliner. The exposé said, in part, “The cyber espionage efforts of the MSS – China’s Ministry of State Security – knocked several years (and potentially billions of dollars) off of the development time” of China’s state-of-the-art CJ-1000AX jet engine.

Such violations have been going on for quite a while. As a businessman, I experienced a lot of them firsthand. While most countries engage in industrial espionage to some extent, China does it more than any other country. There’s a reason for that… and a frightening history behind it.

For an all-too-brief period, it looked like the U.S. and its Western allies were going to wean China away from a rigid Soviet-style management of its economy. In 2001, it joined the World Trade Organization. That was a major sign of progress at the time.

As head of my own Asia-based financial and trade firm, I had more than a passing interest in China’s pivot. In order to keep my flourishing Chinese business going, I had to figure out a way to appease China’s determination to access Western technology.

My negotiating strategy varied from deal to deal. But basically I argued that as we validated market demand for American products and technology via rising sales, we’d expand our physical presence in China. Critically, that meant starting small and avoiding large up-front financial outlays… investing in a blending facility, for example, as opposed to a full-scale manufacturing operation.

Still, things got harder. To safeguard our technology, sometimes we had to split our Chinese manufacturing operations into two or more parts so a single Chinese entity couldn’t easily get its hands on all the components that went into the product.

My business partner pleaded with me to be patient… that China would open up and follow world trade norms. But I wasn’t convinced.

Our strategy ultimately failed. It simply took too big a bite out of profits. With a heavy heart and mixed feelings, I decided to shut down operations in China and exit the country. It was a hard decision.

Let’s be clear. I’m not anti-China. I don’t dislike China. For the most part, I enjoyed my time there.

But China has veered off course. Its trade policies and blatant industrial espionage have hurt dozens of countries, many of them our allies.

Now the U.S. is finally pushing back. It has every right to try to correct a deeply flawed trade relationship with China. And any trade deal struck between the U.S. and China needs to address China’s blatant technology theft that’s cost the West billions of dollars.

The Number One Rule of Investing

Protect Your Portfolio While You Can

Three AngelList Syndicates Worth A Look