Crypto Blog
You are here: Home / Crypto Blog / Bitcoin / Could Exchange Traded Notes Be The ETF That The Crypto Space Is Waiting...

Over the past few weeks, the topic of Bitcoin ETFs has been a whirlwind of broken promises that has culminated in multiple cycles of price rallies and crashes. Many in the crypto community view ETF approval as an important indicator that the long awaited institutional investors will finally arrive to bring Bitcoins price back to its all time highs of $20,000. Yet while we desperately wait for each new ETF application to be reviewed (and subsequently rejected or postponed) by the SEC, there has emerged another alternative financial product that could be equally as significant as an ETF.

Recently, Bloomberg reported that an ETN was now available to allow investors to more easily buy Bitcoin without actually owning the underlying asset. The ETN, called ‘Bitcoin Tracker One’ has been trading on the NASDAQ Stockholm exchange sine 2015, but will now be available to US investors.

According to Ryan Radloff, the CEO of CoinShares Holdings Ltd., the parent company that offers the ETN:

“Everyone that’s investing in dollars can now get exposure to these products, whereas before, they were only available in euros or Swedish krona. Given the current climate on the regulatory front in the U.S., this is a big win for Bitcoin.” 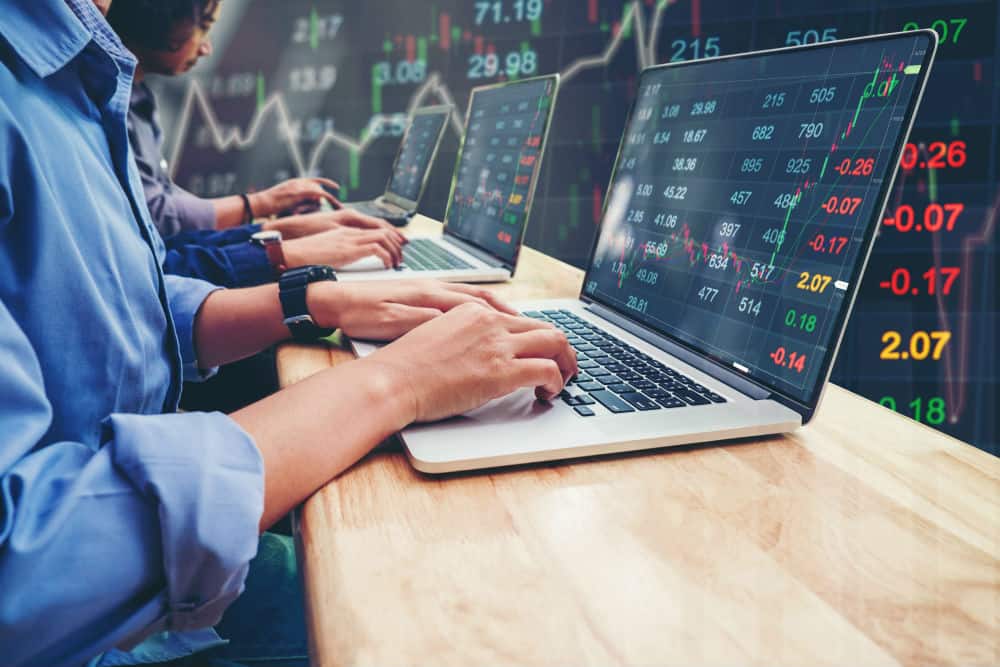 Difference between ETF and ETN

Both ETFs and ETNs are designed to track an underlying asset (in this case, Bitcoin). However, when you invest in an ETF, you are investing into a fund that holds the asset it tracks. By contrast, An ETN is more like a bond. It’s an unsecured debt note issued by an institution. An ETN can be held to maturity, bought or sold at will, and if the underwriter were to go bankrupt, the investor would risk a total default.

Therefore there is  slightly more risk in holding an ETN, but for retail and institutional investors looking to get access to an already risky asset like Bitcoin, the debt structure of ETNs shouldn’t be much of a deterrent.

The news of an ETN has yet to have any real impact on Bitcoin prices. This may have more to do with the story being drowned out by the daily wave of speculation regarding the overall crypto markets.

However, once Bitcoin Tracker One begins to gain traction amongst institutional investors in the US, we may see early signs of the bull market we’re all patiently waiting to profit from once the real ETFs gain SEC approval.

The post Could Exchange Traded Notes Be The ETF That The Crypto Space Is Waiting For? appeared first on CryptoPotato.

Is NEO an Ethereum killer?

Report: German Banks Could Be Able To Store Bitcoin From 2020

Bitcoin Price Analysis Dec.10: Is this only a correction before discovering new lows?