The situation in the cryptocurrency market is currently as exciting as it has ever been. Bitcoin is charting new highs daily, altcoins are also starting to see some notable gains, resulting in massive growth for the entire market.

For the first time ever, the market did something that not a lot of people believed in back a few years ago – it reached a total capitalization of $1 trillion.

It took some time, but the cryptocurrency market capitalization has finally hit the coveted $1 trillion mark. It’s now a member of the four comma club, though we have to see if this will last.

The move is substantial for the industry which grew astronomically in the past years. Compared to the beginning of 2020, the market cap is up a whopping 420%.

Having said this, the bulk of it comes from Bitcoin, which currently accounts for about 67% of the total market. This relative share of the cryptocurrency is also commonly referred to as the Bitcoin dominance index and has fluctuated largely throughout the years.

Over the years, many cryptocurrencies have come and gone from the top 10 but at the time of this writing, a definitive third is the popular stablecoin USDT (Tether). It’s the most commonly used stablecoin as traders use it to hedge their positions and also to denominate their trading portfolio. This is especially true in the derivatives market where high leverage exchanges allow trading against USDT.

Plenty of Room to Grow

Bitcoin is the world’s largest cryptocurrency by means of market cap and the latest increase is largely due to the increase in its price.

The most common comparison for Bitcoin is that with gold. It’s been regarded by gold 2.0 by many and that’s somewhat expected. They share a lot of qualities, the most predominant one being their scarcity. There’s a limited amount of gold on the planet and there will only be 21 million bitcoins in existence.

This is why people refer to gold as a store of value – it doesn’t inflate because we can’t get more of it (unlike fiat currency that’s not backed by gold). The same is true for bitcoins and the narrative that it’s a store of value is growing tremendously, especially in the past year. Riddled by the global pandemic, governments around the world have started printing money to keep their economies afloat – a process that ultimately reduces the value of the existing money in a process known as inflation.

This is where the similarities kind of end, though, and Bitcoin starts to shine. This is perhaps the reason for which massive institutional investors and NASDAQ-listed companies have started to turn to it. 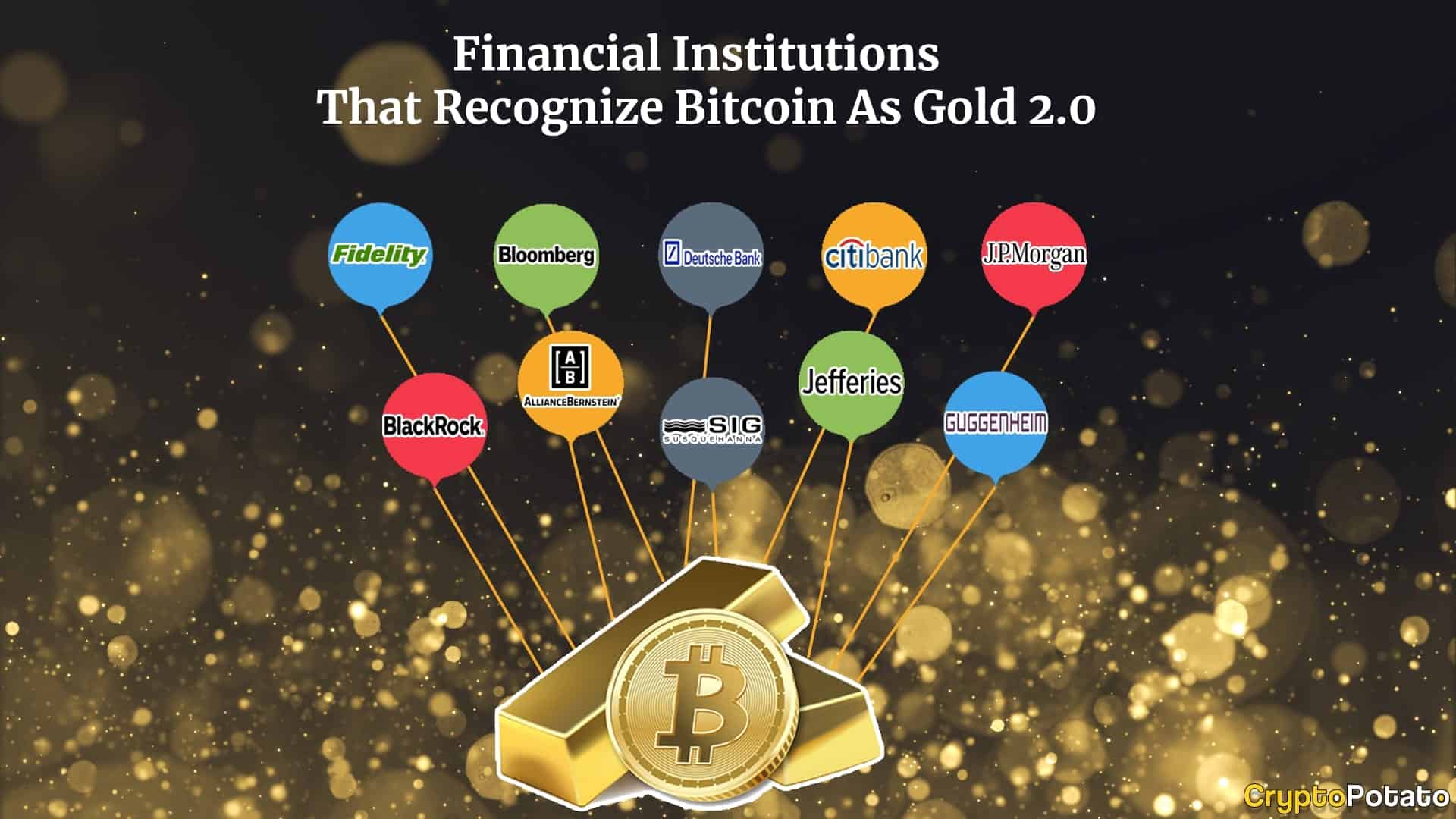 But what is gold’s market cap? Well, according to a BBC article from 2020, there are around 190,000 tonnes of gold already mined in total. There’s no exact estimate of how much left there is and it’s a moving target, but some predictions put it around 20% higher than this number. It’s also worth noting that this is gold that’s economically viable to be mined. New technology might make it so that other reserves that are currently not worth mining, to be worth it.

At the current prices per ounce, this puts the total market cap at around $13.5 trillion or roughly around 1,460% larger than that of BTC. In other words – there’s plenty of room to grow!

South Korea Seized $47M Worth of Crypto From Wealthy Tax Dodgers
Iran Prepares Bill to Centralize and Regulate Cryptocurrency Use
John McAfee Underestimating Coronavirus, Compares It To Diarrhea
US Government Misses Deadline to Release Cryptocurrency Regulations
Stellar Price Analysis: XLM Rises To $0.068, Can It Go Higher?
Binance Has Been on a Buying Spree in 2019: What’s Next for 2020?
TEAMZ Blockchain Summit: The most influential blockchain summit in Japan
Bitfinex Launches Cryptocurrency Staking With Up To 10% Annual Returns

Bitcoin Price Breaks $36,000 As Protesters Storm US Capitol It’s the Moment of Truth for Ethereum as Analyst Eyes Move to New Highs
Scroll to top