The DeFi markets have had a rough few days over the past week. The majority of the cryptocurrencies centered in the space are trading well in the red.

At the same time, the total value locked (TVL) in DeFi protocols has been on the decline over the past two days as well.

According to DeFi Pulse, the TVL is down to $10.15 billion, at the time of this writing. This means that it lost over $1 billion since the beginning of October as the value reached $11.23 billion on September 30th.

Building on to that, CryptoPotato recently reported that the Binance DeFi index tumbled over 50% during its first months and it didn’t even include some of the worst-performing, yet popular DeFi coins. Today, the index is down 63% from its opening peak, suggesting that there’s potentially more pain to come.

However, there are a few things that might revive the seemingly weak DeFi market, so let’s have a look.

By now, it’s becoming rather clear that the DeFi space is dominated by hot trends that come with massive hype, usually based on sky-high returns and “moon” opportunities.

At first, it was Yearn Finance. Their governance token, YFI, took the world by a storm, surging to $44,000 in value. Its fair distribution, scarce supply, and astronomically high demand because of unique value propositions got the community’s attention. The rest… is history. As a result of YFI’s popularity, we saw several other teams creating similar projects, even bearing almost identical names.

However, YFI’s liquidity and overall yield have been on the decline over the past weeks, resulting in a massive drop for the token’s price.

Next were food-based meme coins. SUSHI, Tendies, Yam, Kimchi, Pasta, you name it – there was a coin for it. Perhaps the most sizeable shift was caused by SushiSwap – the fork that was supposed to replace Uniswap. Somewhat expectedly, however, the project failed to meet the huge expectations, especially as Uniswap launched its own governance token (UNI) and airdropped it to the community.

Last in line was the NFT craze. Suddenly, coins associated with non-fungible token protocols were the new big thing in DeFi and some reached massive valuations. MEME is a prime example, as its price hit a high of around $2,000 at one point.

At this point, it appears that there’s nothing that’s capable of creating such a strong hype and until the “next big thing in DeFi” comes up, things are unlikely to change that much.

It’s clear, at this point, that the cryptocurrency market has been in a state of overall unrest. It appears that investors are cautious as to where they put money in, which has resulted in a rather declining market.

In the past 20 days, the total market cap has decreased by about 6%, meaning that $20 billion were wiped off existence.

One of the potential reasons for this is the upcoming 2020 US Presidential Election. It’s become apparent that Joe Biden and Donald Trump are particularly different in their policy and views as to how to run the economy and the country, and the outcome of the elections might have a serious impact on global markets.

It’s worth noting that their first official presidential debate was a fully-fledged catastrophe riddled with rude interruptions and half-brought points. If there was a true winner in it, that certainly was Bitcoin, as it was widely discussed in the cryptocurrency community.

In any case, an uptick in the overall market momentum could drive the DeFi space forward. Even more so, the recovery of some of the coins might be far more substantial, because, after all, their losses have also been grave.

Despite the fact that there’s a myriad of blockchains designed to harbor decentralized applications, DeFi, for the most part, takes place on Ethereum. The transaction fees on the network surged to all-time highs on multiple occasions, largely because of the DeFi hype, leading many to believe that being profitable is only possible if one’s a whale. 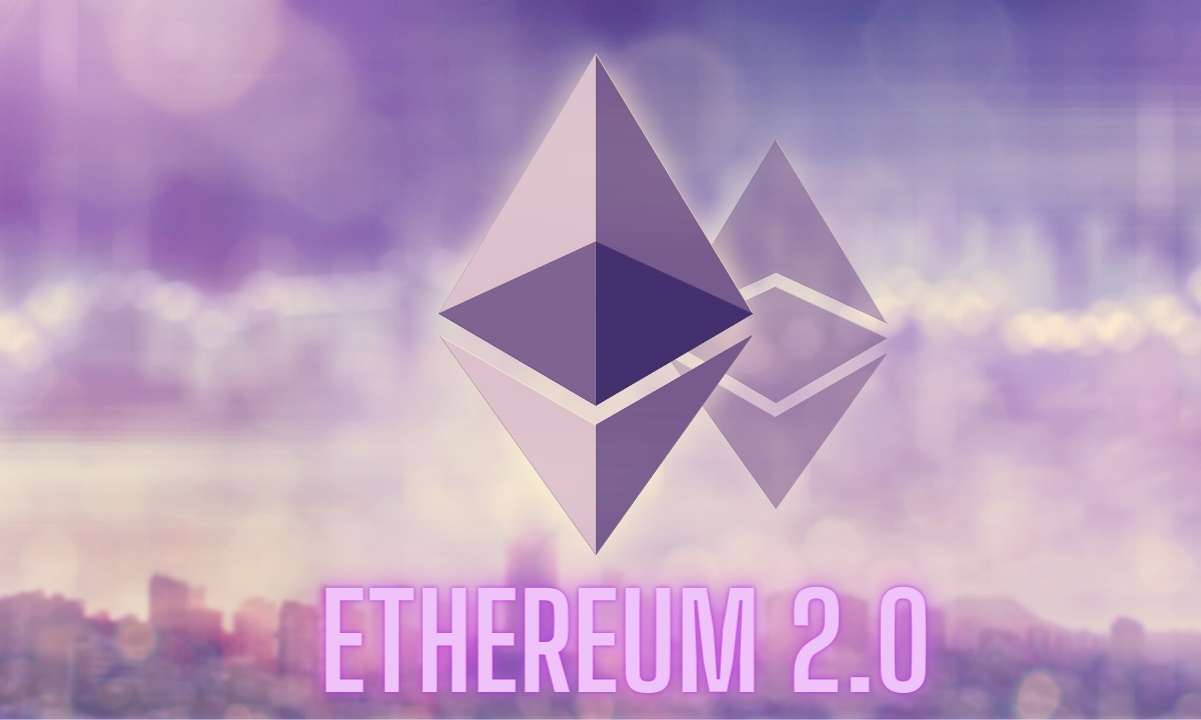 Indeed, users reported that they had to pay fees upwards of $100 for simple staking transactions, making small investors entirely irrelevant.

Ethereum 2.0 is the much-awaited scalability solution, aimed at fixing those issues. Its release, if successful, could easily fuel a new hyperbolic wave of interest, as it would make the market much more accessible for retail investors.

Data shows that support for EThereum 2.0 is growing rapidly following a recent milestone hit. The Medalla testnet has expanded to more than 75 GB worth of data as the number of staked test ETH on it crossed two million.

Chainlink Price Analysis: LINK Down 12% in 7 Days as Bears Poke Their Head

Bitcoin Price Analysis: Crucial Battle Over $9000 – Here Are The Good and The Bad News

Bitcoin Tumbles To Its Lowest Price Since May 2019