Crypto Blog
You are here: Home / Crypto Blog / Bitcoin / Despite Negative News, Bitcoin Only $1K Away From 2020 High: The Weekly...

Another week passed on the cryptocurrency market, and it surely wasn’t a boring one. The cryptocurrency started off strong, causing many to believe that it might finally breach the coveted $12,000 mark.

However, the excitement was short-lived because, just today, news broke out that the founder of OKEx, one of the primary cryptocurrency exchanges, has been ‘taken by the police’ and hasn’t shown up to work for a few days now. More importantly, he’s also one of the private key holders necessary to release withdrawals, and, as such, the exchange has suspended them for the time being.

Furthermore, reports indicate that there’s currently around $2.3 billion worth of BTC in OKEx, and, at this point, it’s unclear when withdrawals will be back to normal.

Yet, Bitcoin’s price remained above $10,000, despite the seemingly bad news. While it decreased, so far, it’s performing well and it remains only a little over $1,000 away from the previous 2020 high.

Elsewhere, good news came from the legacy markets. Stone Ridge, a company managing over $13 billion in assets, revealed that it had bought 10,000 BTC, currently worth around $114 million, as part of its primary reserve assets. In general, publicly-owned companies now hold about 600,000 BTC, which is about 3.3% of the total circulating supply. 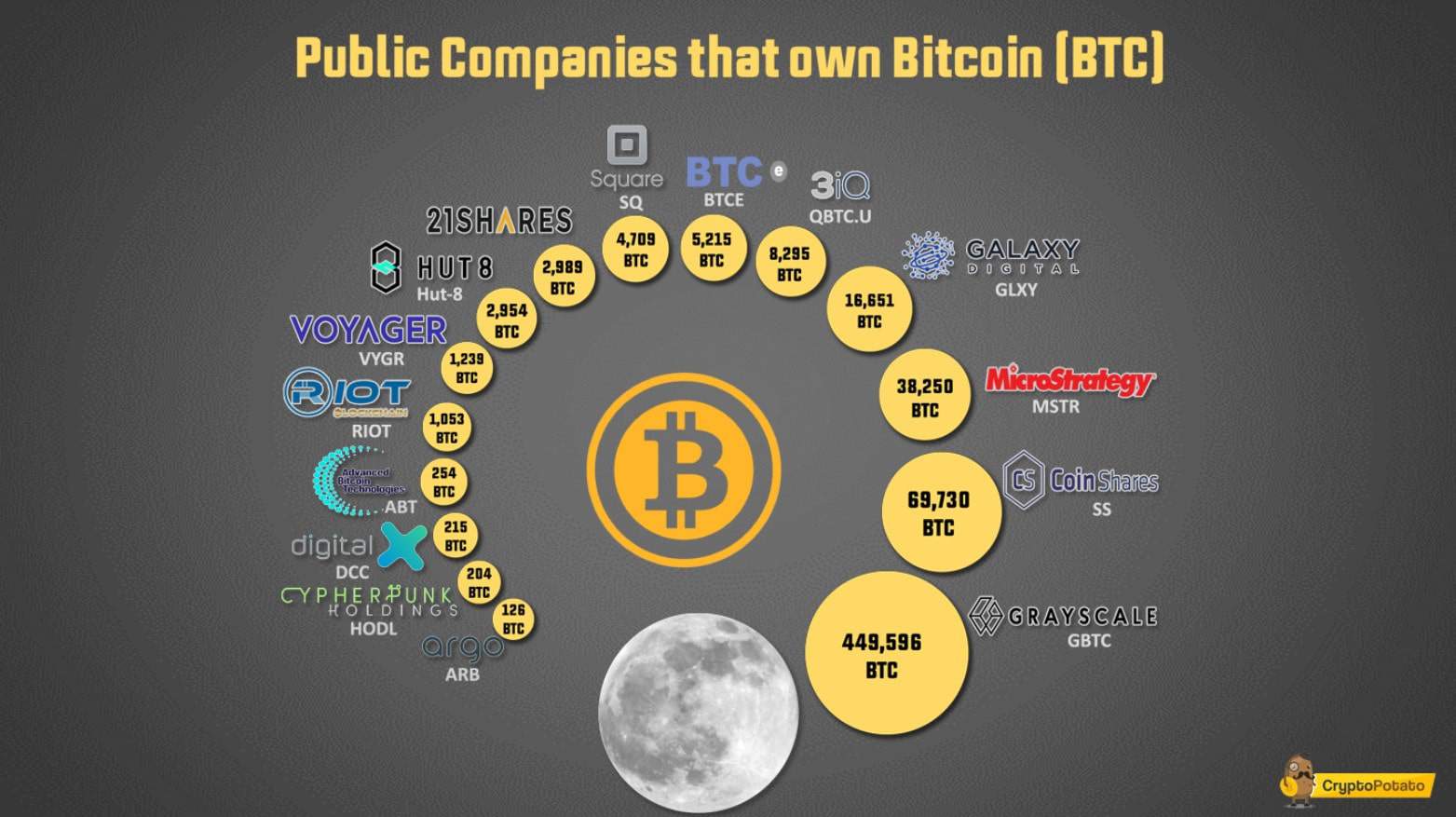 Developments came from the Mt. Gox front as well, though, somewhat expected, the long-awaited rehabilitation plan to reimburse creditors was once again delayed for later in December.

In any case, it’s interesting to see how the markets will turn next week and whether or not Bitcoin will close the CME gap that’s present at $11,100.

Twitter’s Jack Dorsey Calls for Bitcoin Donations in Nigeria’s EndSars Protest Against Police Brutality. The CEO of Twitter, Jack Dorsey, has urged people to contribute in support of the protests against police brutality in Nigeria using Bitcoin. He encouraged users to make donations and support the fight against what’s currently going on in the country.

Mt. Gox Stolen Bitcoin Rehabilitation Plan is Once Again Delayed. Creditors in the Mt.Gox case will have to wait longer before understanding how their BTC will be repaid. The long-anticipated rehabilitation plan has been once again postponed to mid-December this year.

Public Companies Have Invested Billions in Bitcoin This Year. The list of big public corporations that expand their investments and portfolios to include the world’s largest cryptocurrency, Bitcoin, is growing quickly. Recent research shows that companies have invested billions in BTC already.

Fidelity Explains How Bitcoin Could Grow Into a Trillion-Dollar Market. One of the world’s largest asset managers, Fidelity Investments, released its Bitcoin Investment Thesis through its crypto arm Fidelity Digital Assets. The report argues why a trillion-dollar market cap for Bitcoin is not such a crazy idea.

$13 Billion Asset Manager Stone Ridge Buys 10,000 Bitcoins ($115 Million). Stone Ridge, an asset manager with over $13 billion in AUM, has bought 10,000 BTC as part of its primary treasury reserve asset. The stash is currently worth over $110 million, and with it, the company becomes the latest in the list of big corporations to own bitcoin.

This week we have a chart analysis of Bitcoin, Ethereum, Ripple, Waves, and Ren – click here for the full price analysis.

The post Despite Negative News, Bitcoin Only $1K Away From 2020 High: The Weekly Crypto Update appeared first on CryptoPotato.

Bitcoin Price Is Stagnant Despite Recent News: The Calm Before The Storm? (Market Watch)

Arena Bot Made Its Debut Appearance In Bali Block Confex 2019

Chamath Palihapitiya: The US Has Become A Socialist Country, Buy Bitcoin To Protect Yourself

Recovery? Bitcoin Steps Back After $1000 Crush In 2-Days