The Ethereum Classic (ETC) blockchain was subject to some rearrangement on August 1, as 3,693 of its blocks were “reorged” in what was first thought to be a 51% attack. The reorganization caused a chain split, which saw one miner process all the blocks over a period of 12 hours.

Upon further investigation, the reorganization of the Ethereum Classic is now deemed to be a non-malicious mistake by a miner with a bad internet connection and is in the process of being addressed.

But due to the nature of Ethereum Classic’s proof-of-work consensus algorithm, the blockchain is now moving forward on the “split” chain, since it now holds the most proof-of-work “weight.” 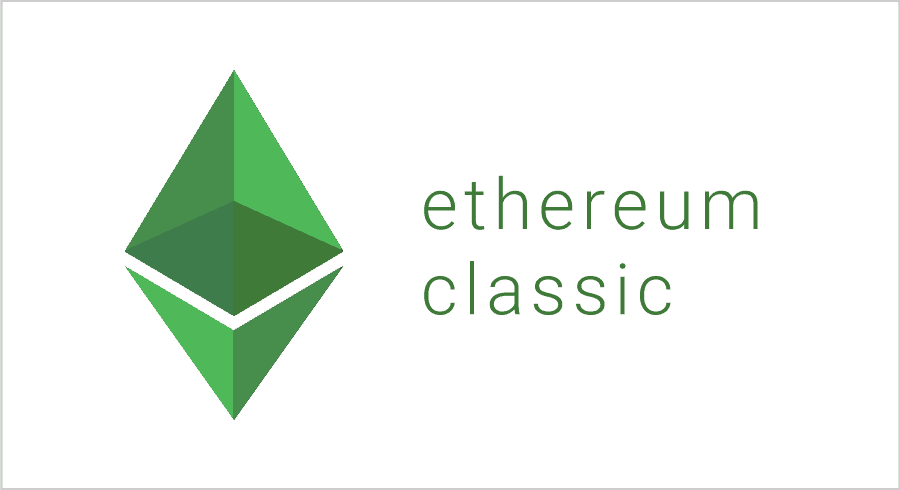 The world’s largest cryptocurrency exchange, Binance, announced it would suspend Ethereum Classic deposits and withdrawals on August 1 after it spotted a 3,693 block reorg. Binance speculated that ETC might have been under the stress of a 51% attack.

Our alert system caught this immediately and automatically halted withdrawals and deposits.

We will update you as things unfold.

A few hours later, the Ethereum Classic development team issued a response. They suggested the blockchain reorg was most likely a mistake caused by a miner whose internet connection failed, wreaking havoc with ETC. A post by Yaz Khoury, Sam Johnson, Austin Roberts on HackMD stated:

“It could be that the offending miner has lost access to internet access for a while when mining, which led to a 12 hour mining period and about 3000 blocks inserted. On the first 2000 blocks, there was 1 miner and a total of 5 transactions.”

According to the developers, those transactions will be resubmitted to the mempool later if they happen to have failed. Ethereum Classic holders likely have nothing to worry about.

Could Still Be Malicious

Despite the likeliness that ETC suffered some kind of unintended glitch on Saturday, its developers are not ruling out the possibility of foul play. Khoury, Johnson, and Roberts wrote:

“It also seems that the offending miner has uncled their own blocks by how fast they were mining. It doesn’t appear actively malicious. It might be a deliberate attack as well, but it doesn’t seem there was any major double-spend attack.”

The fact that no one has yet attempted to double-spend ETC transactions suggests monetary profit was not the primary motive.

Strangely enough, Ethereum Classic will now move ahead on the chain, which includes the 3,693 blocks. This is because ETC network nodes eventually switched to the “attacked” chain when they saw it had the “heaviest” amount of proof-of-work.

Ethereum Classic developers recommended that miners continue mining on the split chain, as the consensus rules intend. They wrote:

“Continue mining the chain as-is (chain is currently following the heaviest work which includes the about 3000 block inserted). This is the recommended option as the chain is following Proof of Work with the longest chain as intended.”

Despite the apparent instability on-chain, the ETC coin price remained unaffected by the day’s action, recording over 5% growth, according to CoinMarketCap.

B2BinPay – Accept Bitcoin & other CryptoCurrency Payments
Binance Coin Price Analysis: BNB Plumets Below $22 But Will It Go Any Lower?
Bitfinex to Face New York Courts Over Missing $850 Million in Cryptocurrency Funds
Venture Capital Fund Yolo Invests in Digital Marketing Specialists eCartic
Coinbase Explains The Reason For The Outage When Bitcoin Surpassed $10,000 Last Week
FOMO: Highest Ever Number of New Bitcoin Users Since 2017
4 Things That Could Cause the DeFi Bubble to Pop
France to adopt legal framework for ICOs