Court documents reveal the self-proclaimed creator of Bitcoin, Craig Wright, may have subjected himself to a suicide attempt in May 2016.

That’s according to the deposition of Bitcoin developer Gavin Andresen, who recounted the story during the ongoing trial between Craig Wright and the estate of Dave Kleiman.

In a deposition from February 26, counsel for the estate of Dave Kleiman queried Gavin Andresen on the events surrounding Craig Wright’s failed attempt to move Satoshi’s Bitcoin in 2016.

Wright had promised Andresen, along with others in the Bitcoin community, that he would move coins that he’d allegedly mined from block 9 of the Bitcoin blockchain. This was an attempt by Wright to prove the legitimacy of his claim of being the true Satoshi Nakamoto.

Arrangements were made for a revelatory interview with the BBC, but suddenly, Wright went quiet on everyone.

On May 4, 2016, Gavin Andresen received an email from a close friend of Wright’s, Robert Macgregor, which stated:

“All Stop. Craig has just tried to injure himself and is bleeding badly in the washroom. Stefan is there with him and Ramona and I am en route. Ambulance is on its way.”

Andresen received a follow-up phone call from one of Wright’s team a week later, where he was told Wright had stabbed himself in the neck. Andresen told Kleiman’s legal counsel, Vel Freedman:

“I believe there was a phone call, I don’t recall with who, who said that — were they at Craig’s house? I don’t recall the location, but they were somewhere. Craig disappeared upstairs and then was found bleeding with cuts to his neck, and then was taken to the hospital in — in an ambulance with an apparent suicide attempt. I think the word “suicide” was — was used.”

This coincided with a complete breakdown in communication between Wright and Andresen, and, as Andresen puts it, “things got dark.” 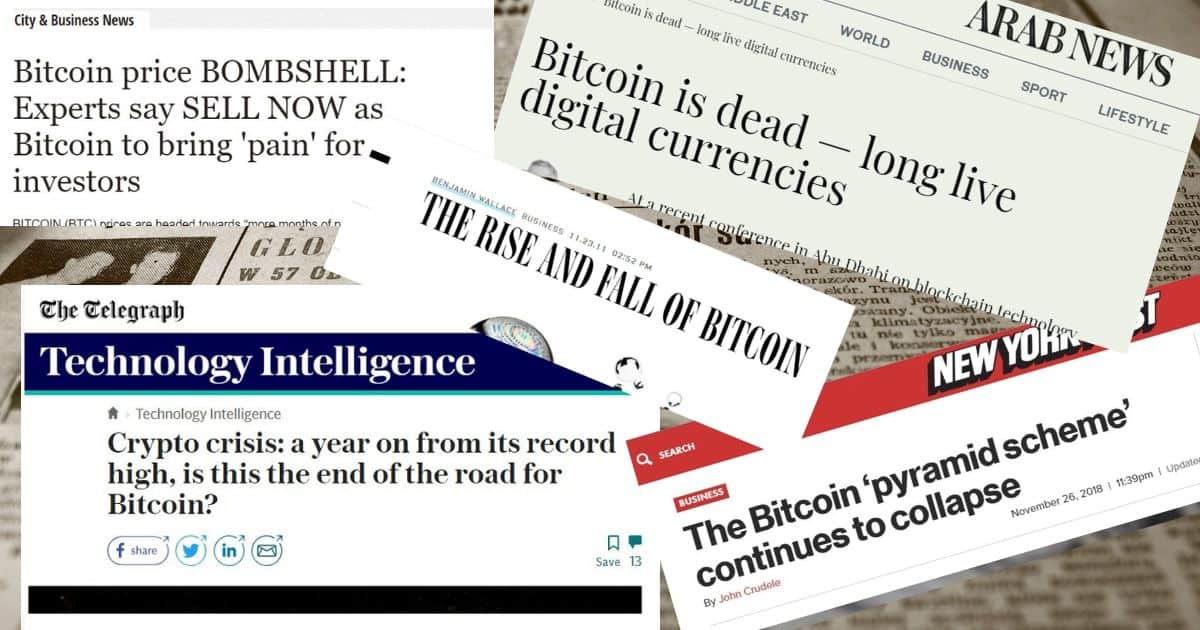 Co-founder of Dragon Industries, Arthur van Pelt, offered his opinion of the affair during an 18-part tweetstorm. van Pelt, who has followed the trial closely, said the suicide attempt was faked in order to distract from a failed attempt to woo the world’s media. van Pelt tweeted:

Meanwhile, Calvin’s media team prepares a second coming out with our #Faketoshi. A media blitz is executed in May, which largely fails again. Supposedly very frustrated, Craig stages a suicide in his bathroom (but recovers amazingly fast from cutting his throat).

Like most of the drama surrounding Craig Wright in the cryptocurrency space, the alleged suicide attempt amounts to no more than hearsay. The drama continues.

The Last Time There Was This Much Dormant Bitcoin, It Rallied to $20,000 Skeptics Concerned Plustoken Scammers Plan to Dump $187M Worth of Ethereum
Scroll to top