SpaceX CEO Elon Musk has finally picked one out of the thousands of cryptocurrencies in existance and declared that it is the best. And it’s not Bitcoin.

Dogecoin is a cryptocurrency that was invented as a joke by Jackson Palmer and Billy Markus—but it took on a life of its own. With the Japanese dog breed Shiba Inu as its mascot and an entire language built around the coin, “wow, such coin, many profit,” it developed a cult following.

It’s not the first time Musk has showed his love for Dogecoin. He previously changed his Twitter bio to reflect that he was the CEO of Dogecoin and once tweeted “throw a dogecoin to ur witcher” before deleting it shortly after.

Today, he first tweeted that “Dogs rock,” with an image of a dog celebrating its birthday without any concept of numbers. Underneath it he added that dogs “have the best coin.” 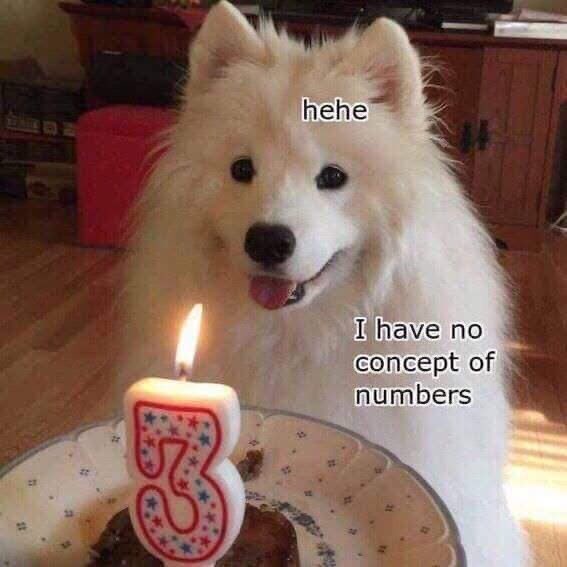 They have the best coin

978 people are talking about this

He has also spoken about Bitcoin too, saying…