Crypto Blog
You are here: Home / Crypto Blog / Bitcoin / At $130, ETH Loses Steam Against Bitcoin, Can The Bulls Turn It Around... 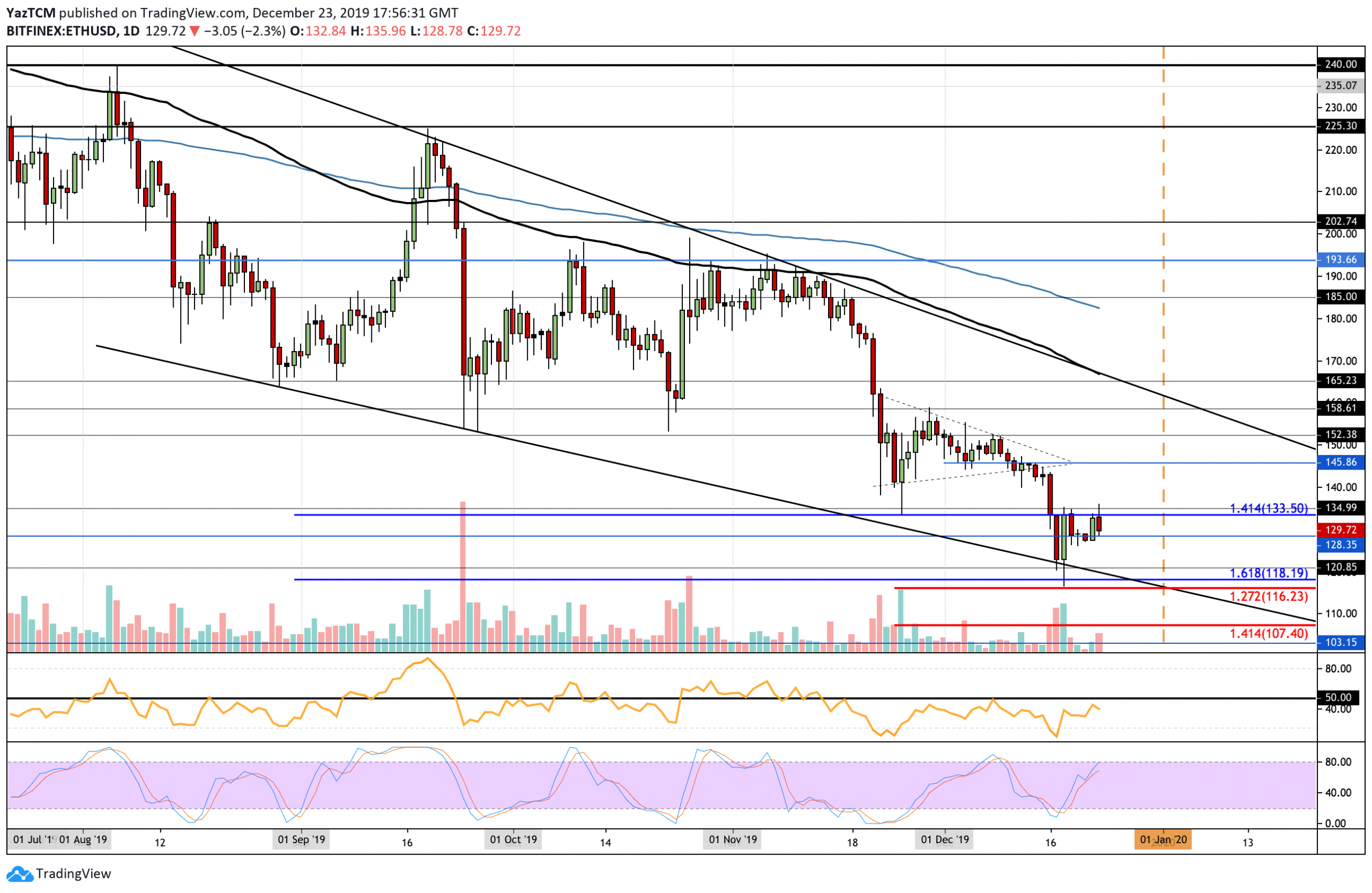 Since our last analysis, ETH managed to find strong support at the lower boundary of the descending price channel. After rebounding, the cryptocurrency started to rise but was unable to overcome the strong resistance at $133.50. This level had provided strong support during November and is expected to provide an equal level of resistance moving forward.

The RSI has been rising, which shows that the selling momentum is starting to fade. However, the RSI must break above the 50 level for Ethereum to head toward the $150 price level. 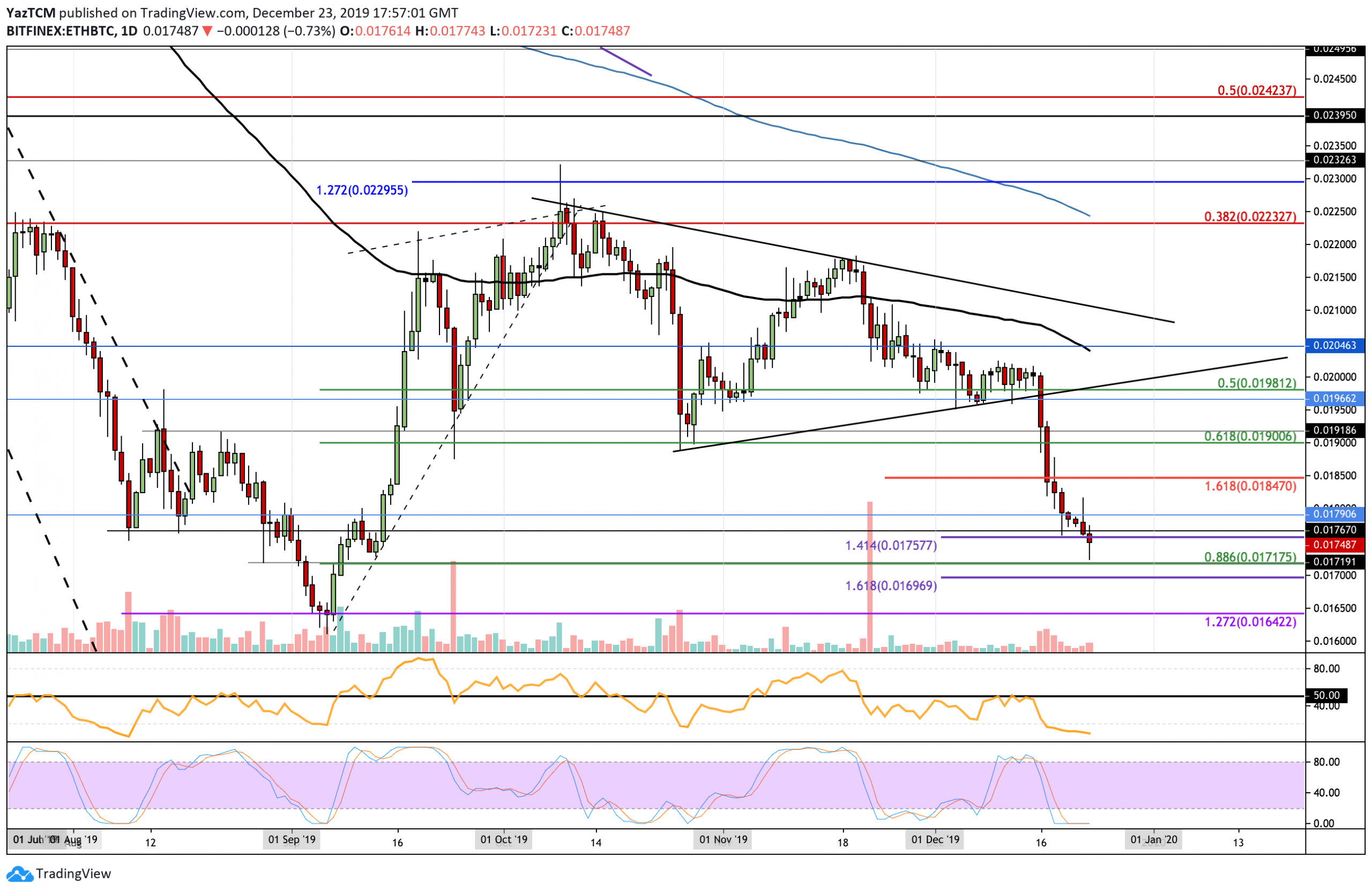 The latest price drop now puts ETH on a strong bearish trajectory. If ETH continues to drop beneath the support at 0.0171 BTC, then it is likely to head much further lower toward 0.016 BTC. Alternatively, to turn bullish, it must break above the 0.02 BTC level.

The post Ethereum Price Analysis: At $130, ETH Looses Steam Against Bitcoin, Can The Bulls Turn It Around? appeared first on CryptoPotato.

Is Bitcoin Under ETF Grey Territory Worth Watching?

Could Gaming Be The Key To Cryptocurrency Mass Adoption?

How to Use BTC as Collateral: Leveraging Your Bitcoin for Trades