Over the past few days, Ethereum has continued to climb higher and has now reached the May 2019 resistance area between $271 – $279. This area had caused ETH to retrace as the bulls struggled to break above it during May 2019. Ethereum has now increased by a total of 13% over the past 7 days – but some of the technical indicators suggest that the current resistance still may be too strong for ETH.

Ethereum remains the second largest cryptocurrency with a current market cap of around $29.12 billion. The coin has been on an incredible bull run over the past 3 months, increasing by a total of 94%. 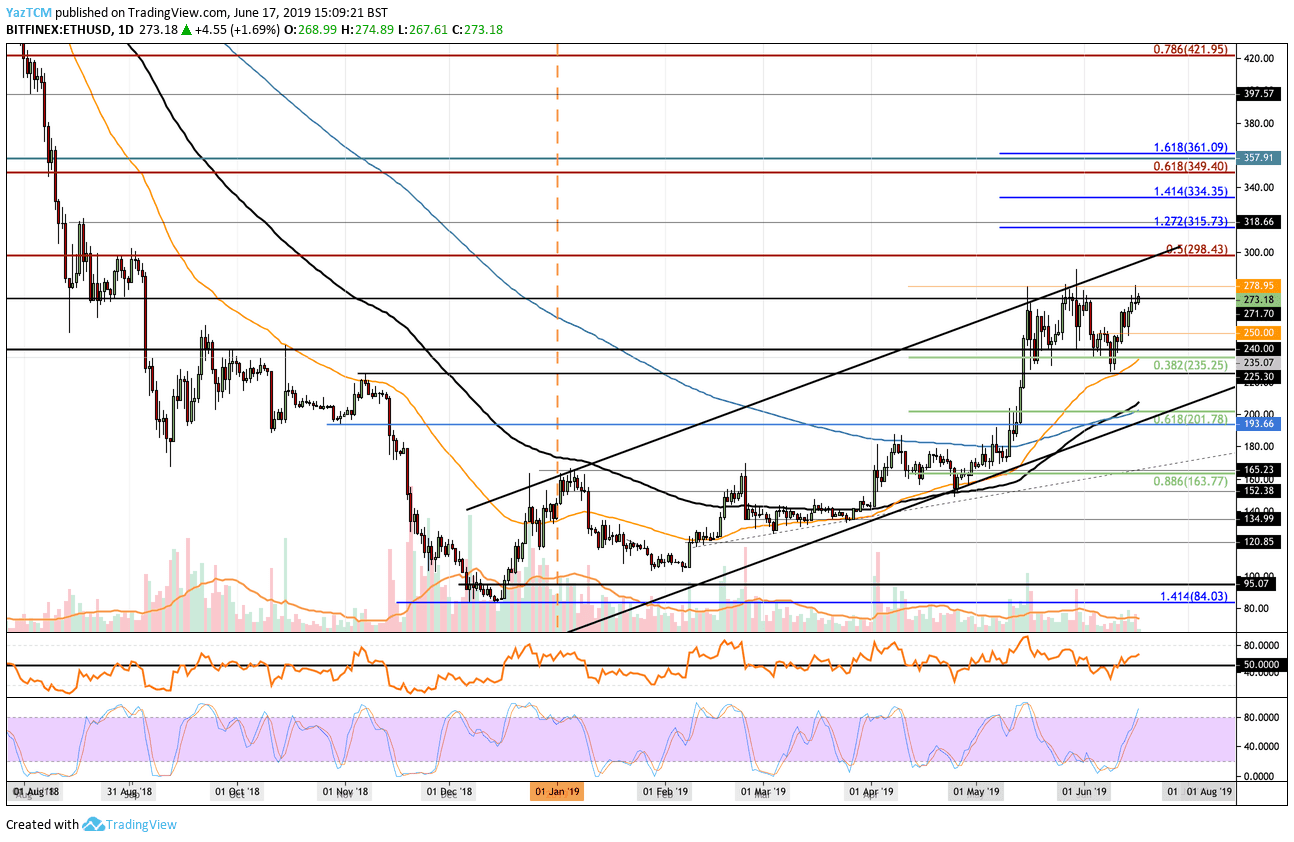 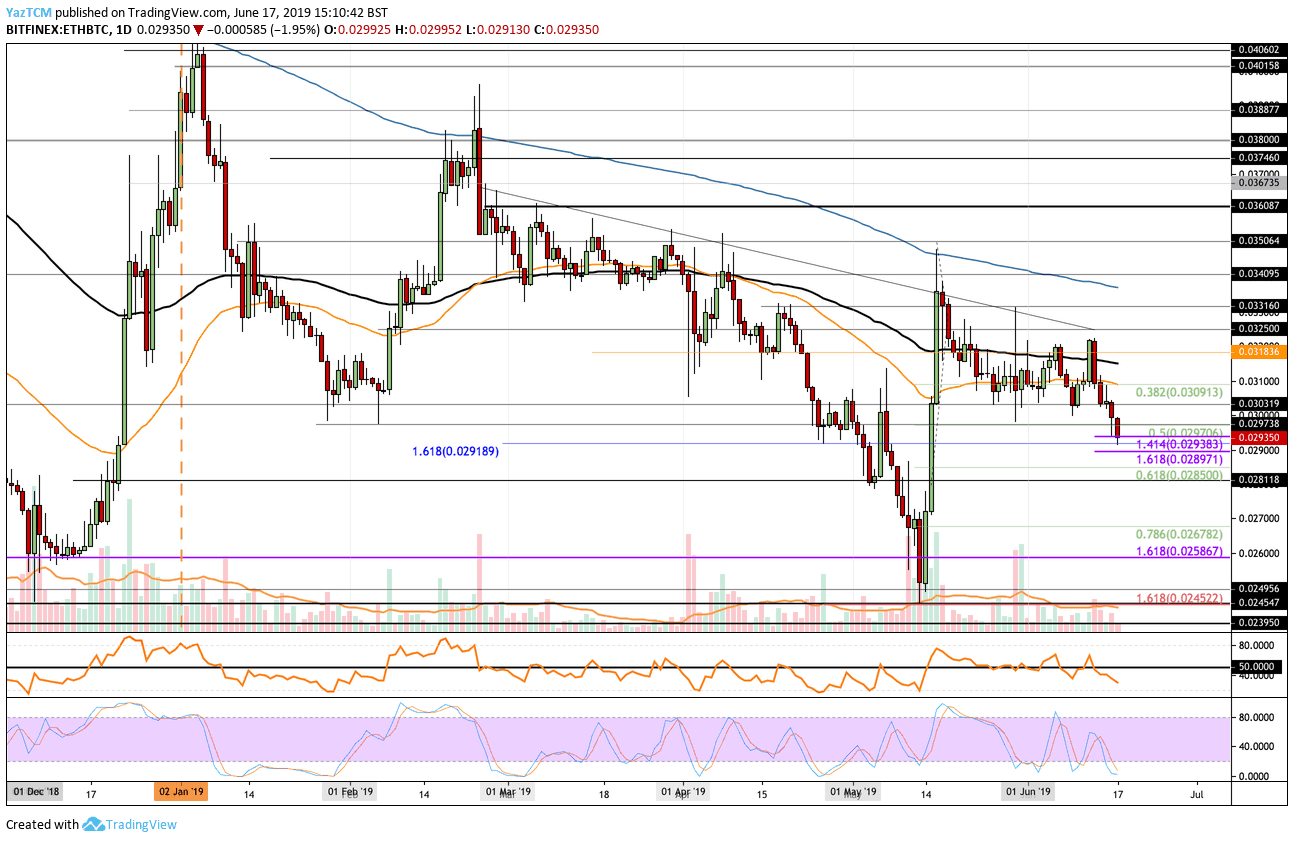 Can Blockchain Transform Loyalty in the Food Service Industry?

BlackRock CIO: Bitcoin Is Here To Stay And Replace Gold