How long the cryptocurrency industry will live has been a debate topic since Bitcoin took the world by storm in 2009. Despite the perceived uncertainty, investors have continued to pump in billions of dollars into the fast-growing industry through ICO’s.

Whether this would turn out to be a good decision is what prompted Yoni Assia, CEO of social trading and multi-asset brokerage company eToro to liken the current boom to the dot-com bubble when the internet came around. In the years between 1995-2000 many investors put their money in just about any “.com’’ company with high hopes that their projects would turn out a huge success. Many of such projects failed in the long run with only a few currently making a cut in the modern era – Facebook, Tesla, and Google. 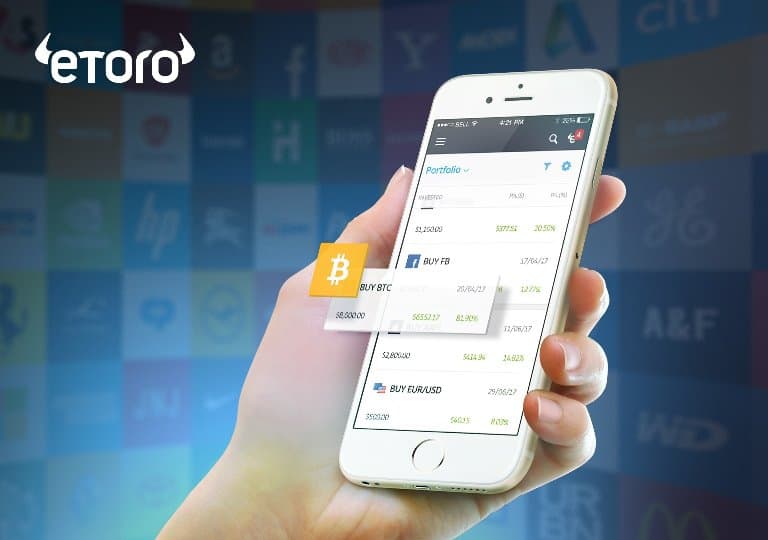 According to Assia, a large number of companies currently raising funds through ICOs will soon “end as nothing” even though he admitted they have made bigger impact. With a compelling whitepaper and a genius idea, anyone could raise millions of dollars through ICOs within a short time.

So far over 1000 cryptocurrency companies have raised roughly $10 billion, and this will prove to be the undoing with Assia predicting that as many as “Ninety-five percent are going to end as nothing because that’s startup funding.”

He also made a long-term comparison citing the current rise in the stocks for Apple products, an investment that has paid off for the many who trusted the Apple project as far back as 2001.

As part of the interview with Business Insider, he said,

Whether investor choices will turn out well is a prediction that cannot be made right now with even more crypto companies springing up by the day.

One thing though remains certain

Companies that scale through these early crypto years would go on to become big players in the future crypto market and will return full value for investor funds just like Apple has in the past decade. A look before you leap approach would then be the best way to go for new investors.