Crypto Blog
You are here: Home / Crypto Blog / Bitcoin / How to Ignite Capital Growth in 2020 (Not Through IPOs) 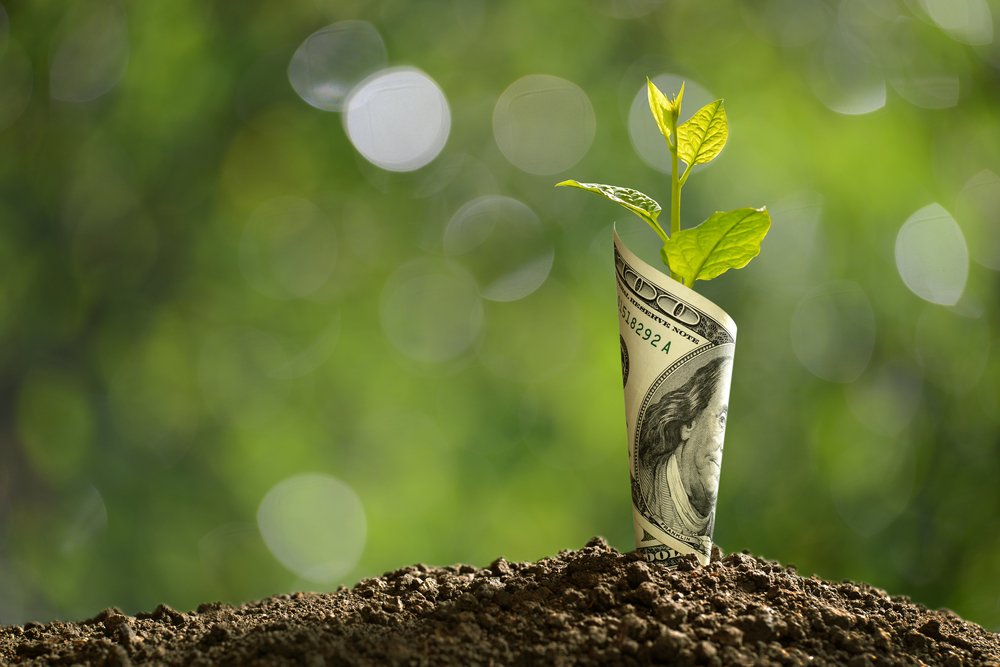 An IPO is one of the biggest moments of a founder’s life.

It’s the crowning achievement of years of hard work, not to mention uncertainty. Startups go from a few dozen investors at the beginning to thousands and eventually millions, if all goes well. Brokers follow them. And big Wall Street investors invest in them. An IPO means the startup has “made it.”

It’s also a watershed moment for early investors. Startup shares, as you know, are basically illiquid. You can’t cash out. You buy. You hold. You wait… many years, often a decade. And then, finally, the IPO launches.

But wait! You still can’t cash out. Pre-IPO investors have to hold their shares for an additional 180 days. And a lot can happen in that period. The price of your shares can drop, and you’re stuck with them. This year, in particular, has seen shares of a number of companies fall, including Uber and Juul.

Falling prices aren’t necessarily terrible news. If you’re an early-stage investor, you probably bought them at a super-cheap price. Even with plunging shares, chances are you’ve still made a nice profit.

Still, it’s not a great feeling. And it’s much worse for late-stage investors who invested at higher prices.

This is where “direct listings” come into play.

Direct listings aren’t all that different from IPOs. (Click here to view a table that describes both.) Both select investment bankers (they’re called “advisors” instead of “underwriters” in a direct listing). Both also hold organizational meetings, prepare S-1 registration statements, go through the same lengthy Securities and Exchange Commission (SEC) review and comment process, and have the same liability exposure. Companies that do direct listings can even raise capital in a follow-on offering afterward.

But there’s one major drawback to direct listings. You can’t raise additional funds, as with traditional IPOs.

So startups choosing between a direct listing or an IPO also must choose between immediate liquidity or raising funds. The New York Stock Exchange (NYSE) recently had an obvious fix for this problem. In its application to the SEC, it proposed that direct listings should include the ability to also raise funds. Companies that sell $250 million or more in stock on opening day would qualify.

This is how its SEC filing explained it…

The exchange believes that a primary Direct Floor Listing in which the company sells at least $250 million of its stock in the opening auction on the day of listing would provide an appropriately liquid trading market and make highly likely that the company would meet the initial listing distribution standards quickly after initial listing.

But last Friday the SEC nixed the NYSE’s proposal.

The Search for Liquidity

Why did the SEC reject it? First, we have to understand this: Why is a liquid market so important?

An illiquid market on the first day of trading – where sellers can’t find buyers or vice versa – could send stock prices down. To meet the $250 million minimum, the company’s founders and venture capitalists would likely need to sell on the first day.And to make sure employees can trade on the first day, companies would need to prepare their employees and educate them about issues like insider trading much earlier than they would in a traditional IPO.

It’s complicated. And not that easy. Which is why the SEC rejected the NYSE’s bid.

So at least for now, direct listings will be most attractive to companies like Spotify and Slack – companies that don’t need to raise more capital right away. Tech companies that are not yet profitable, and don’t expect to be in the near future, will likely opt for the traditional IPO.

Venture capital firms are pushing direct listings as a way to cash out earlier. Last month, Benchmark hosted a seminar on direct listings. Interestingly, Spotify and Slack both led sessions. Will the SEC come around to the idea of allowing direct listings to include selling new shares and receiving new capital?

The SEC wouldn’t be making a huge leap if it did. Expanding opportunities in the capital market for both companies and investors should appeal to the SEC… as long as risk can be managed or reduced.

So I expect movement on this front as soon as 2020. It’s my New Year’s wish. And this is one wish that has a good chance of coming true.

The post How to Ignite Capital Growth in 2020 (Not Through IPOs) appeared first on Early Investing.

Don’t Plant Trees – Invest in Them

Nassim Taleb: Today Is Riskier Than 2007