KuCoin today announces that they have listed another blockchain powered projecEdenChain (EDN). Deposits are now accessible utilizing KuCoin’s Android and iOS apps, or thru their official website.

Edenchain is a platform powered by the blockchain technology that enables all tangible and intangible values to capitalize and traded. The platform uses smart contracts to benefit all valuable assets to the token. The smart contracts unite virtual and real economies to create a new economic system and a programmable economy. The platform enhances security and speed through the application of blockchain technology to come up with programmable economics.

– Reduces transaction costs as there are no middlemen

– It enables users to share the profits that intermediaries monopolize

– It will build a new market through the capitalization of new and foreign assets.

The performance of programmable economics is controlled by two challenges: performance and lack of secured connectivity. Edenchain solves these two challenges by using Merckle Tree + Namespace to solve the problem of production by the execution of different Namespace in parallel. The system also uses E-Oracle technology for external system networking. The programs on Endchain are implemented in the SGX Enclave to ensure secure connectivity with external systems. 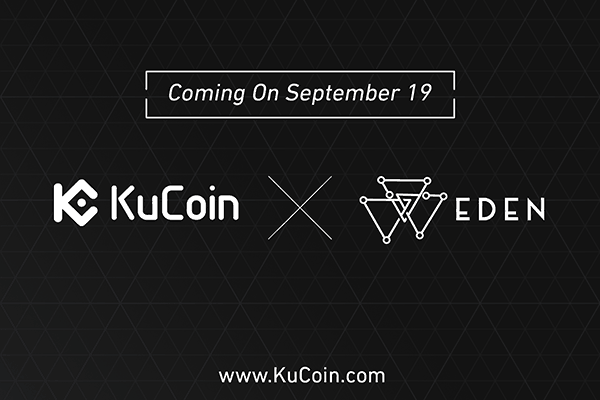 Ripple Price Analysis: XRP Seemingly Stuck At $0.217 As It Struggles To Break 200EMA

BTC Violently Broke Down $8000. Where Is The Bottom? Bitcoin Price Analysis

The Crypto Phenomenon Cannot be Ignored: US Banking Regulator