Crypto users can now save up to 20% on buying one of the most famous and secure bitcoin hardware  wallets, the Ledger Nano S. The new price is $79.99, according to a recent announcement from the company. This rare discount is coming a few weeks after Satoshi Labs, Ledger’s main competitor announced a special 23% discount for its Trezor One wallet.

According to a tweet by the LedgerHQ, the offer, which started today, will be available for only seven days, as it is expected to end on October 22. 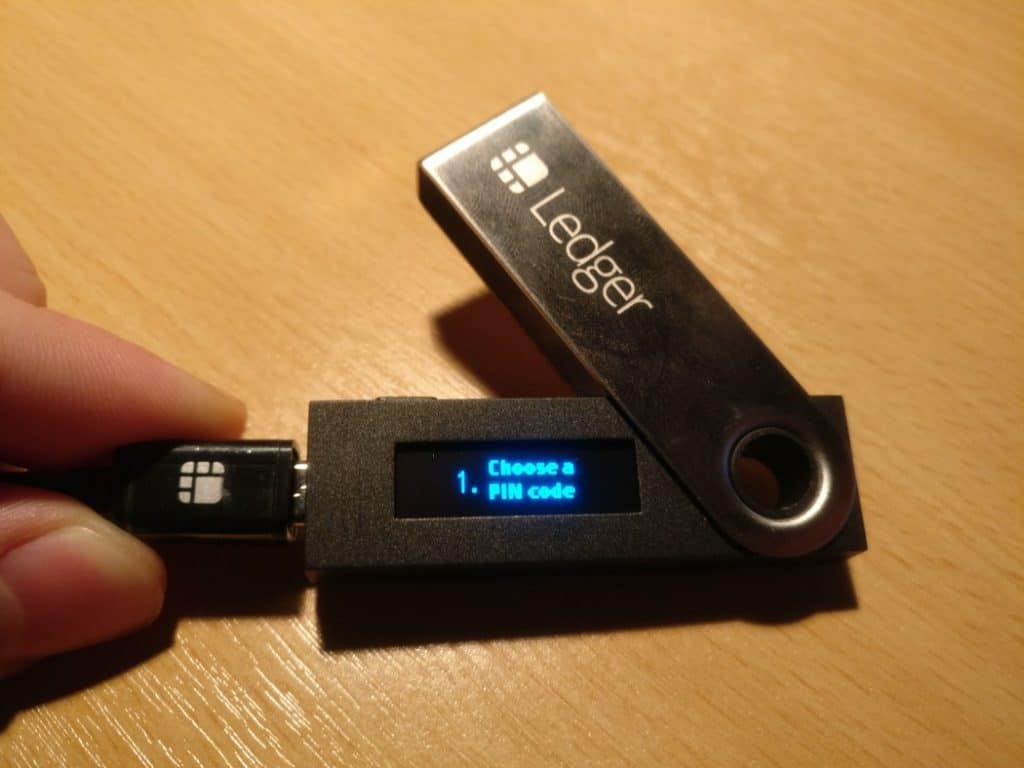 In an exclusive interview with Cryptopotato, Mattia Sarfati, head of business development at Ledger stated that the French startup is not trying to align with Trezor in any way, but that the 20% discount is to celebrate the ten years anniversary of bitcoin:

“10 years anniversary of Bitcoin. We believe $99 is a fair price for this kind of technology. As you know Ledger features a Secure Element and is completely unbreakable,” Sarfati said to CryptoPotato.

The company launched its first wallet, the Ledger Nano, in December 2014, and released the Ledger Nano S in 2016, which offers more security and support for other cryptocurrencies like Ethereum, Ripple and Litecoin.

When asked about how Ledger was able to pull through the recent December/January crypto bubble, Sarfati says it was a “crazy experience, which no one could have anticipated.”

The period helped the “company to grow internally, to become more structured and have better customer support as well,” and Ledger is always “open to new technologies,” Sarfati concluded.

While the discount may not be too significant, it is an opportunity for crypto enthusiasts to save a few dollars while receiving top security for their crypto assets.

Thailand Tests CBDC With Businesses Before Mainstream Launch
The Level That Bitcoin Must Maintain On The Weekly After The Pump & Dump To $10,500 (BTC Price Analysis)
DAO.Casino Blockchain TestNet 1.0 Release
In The Footsteps Of Binance, OKCoin Expands Presence In China
Bitcoin Gold Developers Prevent Illicit BTG Network Takeover (51% Attack)
Bitcoin Price Analysis: After Breaking Down 30-Day Trend-Line, Can BTC Resist Or Will It Plunge To $6K?
Bitcoin Price To $318,500 By October 2021 According To This Model
$130 Million FCoin’s Insolvency: Angry Users Attacked CEO’s Family Seeking Refunds

Is The Correlation Between Stocks And Bitcoin Real? Crypto Hedge Fund Launches Retail Public Offering in Japan
Scroll to top