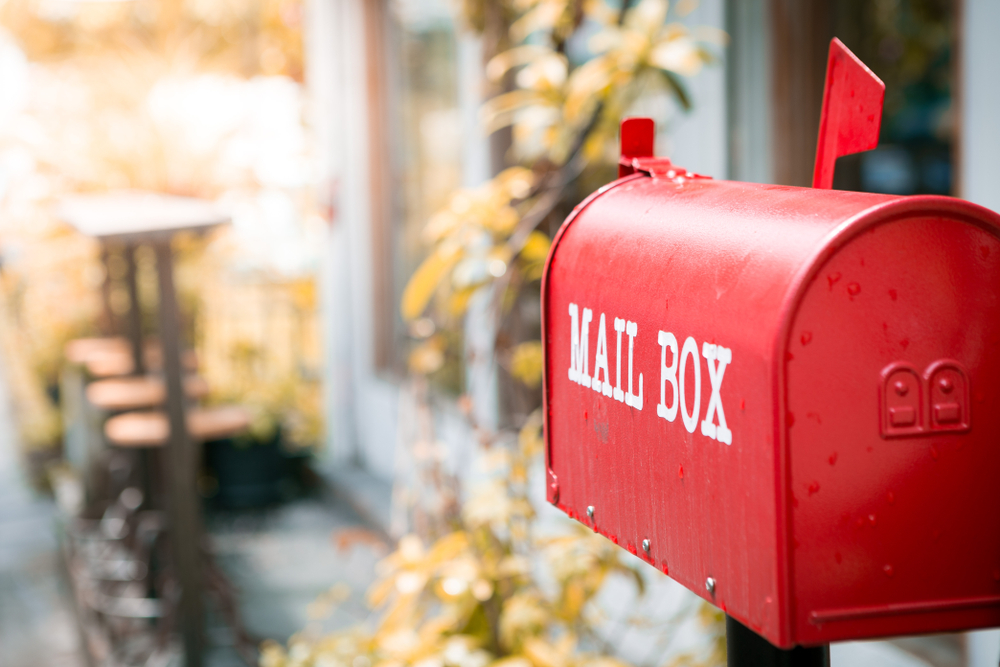 Q: What kind of revenue growth is reasonable for a startup to demonstrate at the early stages?

As the numbers get bigger, growth and expectations should ratchet down.

But revenue growth can’t slow down too much. Seed-stage companies should still aim for at least 100% annual growth. Post-seed stage, 40% to 100% growth usually excites investors.

This is a very quick overview of a fairly complex subject. It doesn’t take into account the “quality” of the growth. What determines quality? The spend behind the growth. Order sizes getting larger, not smaller. Churn going down. Lifetime value of the customer going up. Customer satisfaction increasing. And much more.

Some sectors are expected to grow faster than others. Software firms should grow much faster than hardware ones. Viral growth is considered the highest-quality growth. High-spend growth, not so much. The hard metric of revenue growth can be sacrificed for improving a softer metric, such as increasing customer user experience.

Growth is complicated. Too often, hypergrowth is overvalued and the quality of growth is given short shrift. When looking at growth metrics, don’t jump to conclusions. Take the time to figure out if the rate of growth is conducive to the company’s long-term goals.

Q: Why are most recent IPOs underperforming?

A: The essence of the problem is that companies are waiting far too long to go public. They have plenty of funding from venture capitalists and other private market investors, so they put off the IPO for far too long.

This is a serious problem because it means that most investors don’t even get a chance to get into these companies until they’re huge.

I explained this in-depth earlier this year in “The Disappearing Small Cap IPO.”

When a company IPOs today, most of the gains have already been made by private investors. In fact, the FASTER a company grows, the LATER it goes public.

Back when companies still regularly IPO’d early (usually well under $500 million), their early investors would be mutual funds, individual investors and institutional investors. Stocks like Microsoft, which increased from around $778 million at IPO to $915 billion today, created incredible wealth for public investors. And at the time, Microsoft was considered to have IPO’d very late.

That doesn’t happen much these days. By the time a company IPOs, it’s not even a small cap anymore. It’s a midcap or even a large cap stock. The hypergrowth phase is over.

It’s a sad situation, but fortunately I have a feeling that the WeWork disaster is going to start changing things. It will force companies to go public earlier and prove that they can withstand public market scrutiny.

At that point, investors will become suspicious of companies that continue to stay private at valuations over $5 billion. Why aren’t they going public? Do they have something to hide, like WeWork did?

This will open up more possibilities for average retail investors to get in on hot companies when they’re still growing. If Uber had gone public earlier, at a $1 billion valuation, its investors would still be thrilled because the company would have grown in value 56X since it IPO’d.

Thinking Your Way Through Startup Investing

What to Look for in a Software as a Service Company

Why Startups Should Be in Every Portfolio

Mailbag: The Best Startup Investment Deal Terms and the Best Kind of Startup