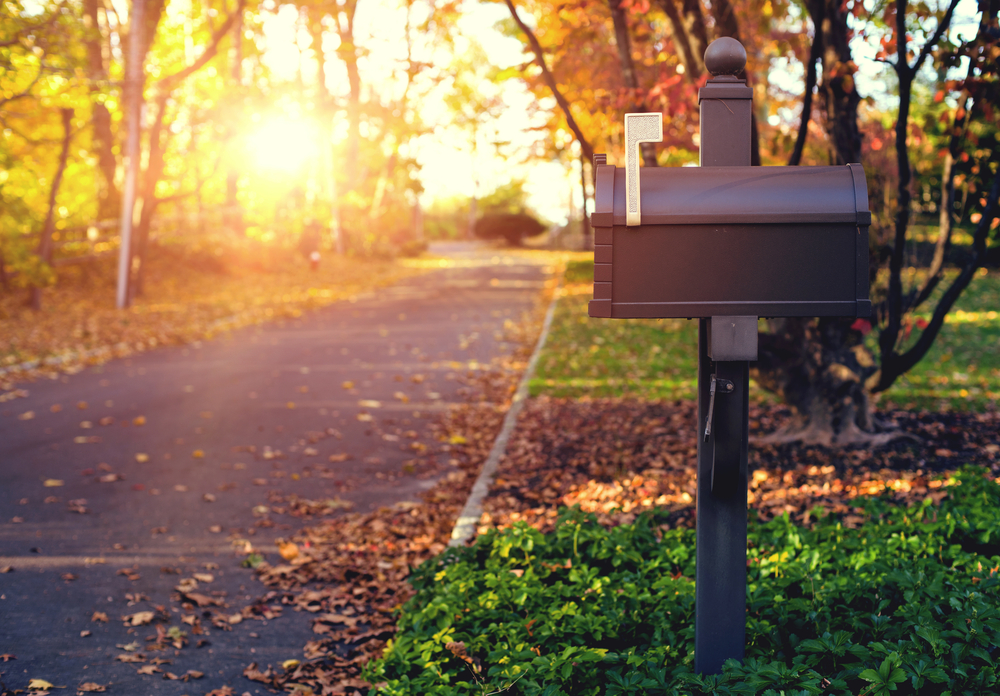 Dismissing the smallest sectors (antique cars, for example)… the most boring ones (making pencils)… or the oldest ones (agriculture, anyone?) would be a mistake. Any of them could become the star of your portfolio.

Listen, I’m the first to admit I like big, fast-growing, exciting, new and different markets. But I’ve also seen unlikely sectors give birth to startup superstars. Take Uber (taxis) and Harry’s (men’s shaving), for example. Neither sector was begging for disruption. Who knew they would spawn two big companies that would give their early investors huge profits?

Which is my point: Anything and everything is fair game to a company THAT CAN DO IT BETTER. And Uber and Harry’s did it better. Much better.

To show you what I mean, at this very moment, I’m taking stock of my desktop. I see a bunch of items, including…

So I suggest you cast a wide net in your coverage of sectors. But it’s one thing to not dismiss sectors out of hand. It’s quite another to embrace them. Market size and growth do matter. Dysfunctional industries are more attractive than highly functional ones.

And timing matters. “Uber for X” and delivery startups have peaked, and now there’s less room for a startup to make its mark. On the other hand, new healthcare and medtech companies are going strong and show no sign of slowing down.

Change is all around us. And change creates economic opportunity. Looking back in time, we can see, as clear as day, the arc that change carves in our daily lives.

Dismiss a sector at your own peril. I used to never mind taking a taxi. Now I forget what it’s like to be in one.

Q: Marijuana stocks have been getting hit hard. Are you still bullish?

A: I remain extremely bullish on select marijuana stocks. Cannabis stocks have been getting crushed over the past year, and I believe this has produced a number of attractive buying opportunities.

How did we get here? To put it simply, valuations (stock prices) got ahead of the industry for a while. Canadian cannabis producer Tilray was the poster child here. The company went public at $17, climbed all the way up to over $300 and now trades back at around $20.

In Tilray’s case, the company didn’t release enough shares onto the market. The number of shares available for trading is known as “the float.” Tilray launched with a float of just 17.8 million shares, compared with competitor Aurora Cannabis, which has a float of 912 million shares. This created wild volatility, which didn’t help the industry.

Pot stock valuations in much of the industry got crazy for a while. But today, the largest marijuana index fund, the ETFMG Alternative Harvest ETF, is down more than 50% since peaking last October.

But here’s the good news. High-quality cannabis stocks are now oversold. I have been adding to my favorite long-held positions over the past few weeks.

We will be releasing a brand-new cannabis portfolio to members of First Stage Investor in the near future (click here to sign up). And I think we have an excellent opportunity to pick up top-quality companies at bargain prices.

Cannabis is one of the few industries I know that will be growing at a healthy rate for the next two decades. We’re just beginning to explore the potential of medical marijuana, and I believe it’s going to revolutionize healthcare.

What the Past 28 Years Have Taught Us About Disruption