Crypto Blog
You are here: Home / Crypto Blog / Bitcoin / Mailbag: To Short or Not to Short 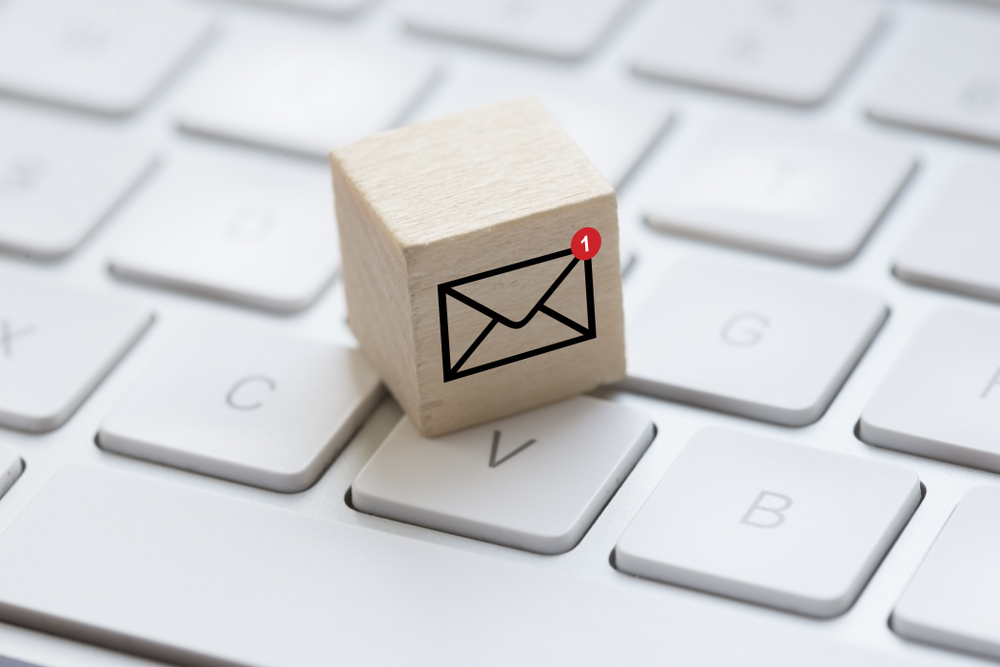 Q: What happens to my shares (or convertible note) in a startup if it gets bought out?

A: If you have shares in the startup, they will convert into…

If the buying company is listed on a public exchange, you can immediately sell those shares and cash out. But if it’s a startup with privately held (and illiquid) shares, you’ll have to hold on to them and wait for the new company to have a liquidity event (either an IPO or buyout of the company).

It’s not as straightforward with convertible notes. Convertible notes typically allow startups to reward their investors once they get bought out. But notice I said allow and not require. Usually the note has language giving the startup some discretion on this. I’m definitely not a lawyer – and we’re entering into legal territory here. But I can give you some nonlegal advice.

Each convertible note is different. The language isn’t the same. And each has a different set of requirements and obligations governing the startup’s behavior. You really need to be aware of this. And you should read the convertible note yourself. Because convertible notes can allow startups to sidestep rewarding investors when they get bought out. If you see language that makes you feel uncomfortable, consult your lawyer. Do not assume the startup will do the right thing by you. Even if it wants to, many times the final decision is in the hands of the company making the acquisition.

If you think this is a royal pain, I totally agree. It shouldn’t be this complicated and uncertain. I’ve been talking to a lot of folks to see what the Early Investing team can do about it. We strongly believe that investors should be rewarded not some of the time but EVERY time their startup is bought out.

Q: Do you recommend shorting U.S. stocks (or buying puts) as a hedge against a potential recession?

A: No, I do not recommend betting on stocks going down, even though they’re quite expensive today. For most people, shorting is simply too risky.

We also don’t know how much more expensive stocks will get before the next major recession. Stocks are very close to all-time highs. But trying to call the top is extremely difficult.

Additionally, the Federal Reserve seems determined to keep stocks from falling. I believe it will continue to lower interest rates and print money aggressively to try to prevent a crash from happening. So for now, the market is somewhat “rigged to the upside.” This could go on for quite a bit longer than would seem reasonable to most people.

I much prefer to protect my portfolio by owning substantial amounts of alternative assets, such as gold, silver, bitcoin, startups and cheap emerging market stocks.

Precious metals and emerging markets have dramatically underperformed U.S. stocks over the last decade, and I believe they’re set to do quite well for the foreseeable future. Assets like these should benefit from the Federal Reserve printing money and lowering interest rates, and the government’s outrageous deficit spending, which together should eventually weaken the dollar.

It’s a very tricky time to be an investor in the U.S. Very few stocks look cheap, and our financial situation seems unsustainable. However, that does not mean we should run out and short the market. I believe there are much better ways for most people to invest their capital, even in a crazy environment like this one.

The post Mailbag: To Short or Not to Short appeared first on Early Investing.

Why Accredited Investors Get More Access to Private Deals, How to Evaluate Pot Stocks

Weekly Market Summary: Records Are Breaking As Bitcoin Stuck Above $7000