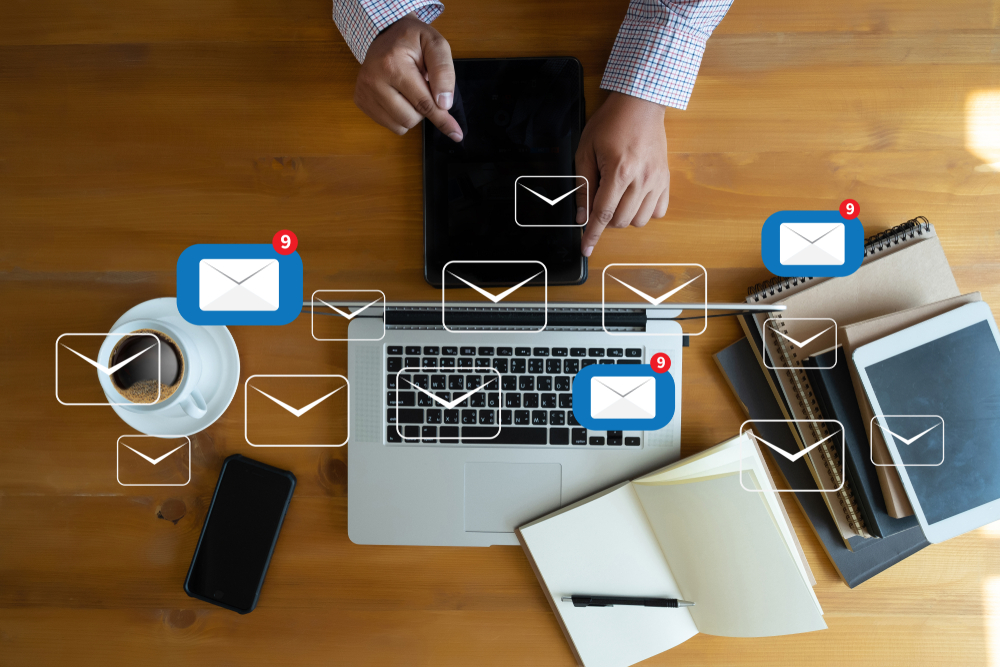 Q: How many funding rounds do startups typically go through? And is there any way to predict how many there will be?

A: No, there’s no good way of knowing. It’s subject to many factors – how fast a company goes through its funding… how much it raises per round… when it becomes self-sustaining… how willing the founders are to dilute their equity stake… and whether the founders are open to a buyout or are determined to take their company public via an IPO.

I’ve found one half-decent way to cut through all these factors and get a better idea of how many raises a startup wants to do. I ask the founder. Specifically, I ask…

Most founders will try to give you honest answers. But honesty isn’t the same as accuracy. They’re telling you their preferences and best guesses. They can be wildly wrong. I understand that there’s a certain amount of speculation built into their answers.

What I don’t understand, and won’t accept, is if they won’t share their thoughts with me on the endgame. The usual dodge is claiming they don’t think about it.

“I’m only focusing on growing the company; the endgame will take care of itself” is a lame response. And I reject it out of hand. They better start thinking about the endgame – it’s why their investors write them big checks! So, in these cases, I ask, “What day next week can you get back to me on these issues?”

Venture capital (VC) firms typically hold startups in their funds for 10 years before closing out the fund. Assuming a startup raises roughly once every two years, some quick back-of-the-envelope math shows VC funds allow their holdings to raise about five times.

Some of the more highly valuated startups have raised much more than that. Palantir ($20 billion valuation) has gone through 12 fundraises. Stripe ($35 billion) has tapped into VC capital 11 times. Didi Chuxing ($56 billion) has raised 10 times. Airbnb ($31 billion) nine times. At the lower end of the unicorn valuation spectrum, Evernote and DraftKings (both valuated at $1 billion) raised five times. Udacity, valuated at $1 billion, raised four times.

Many of these unicorns will be raising at least one or two more times.

So are a lot of rounds a good thing or a bad thing?

Many rounds usually mean a company has strong revenue growth and is seeing its valuation jump from round to round. The more rounds… the higher the valuation… and the higher the share price. Sure, investors have to wait to cash out. But their returns (paper or “unrealized” returns) are climbing. That’s a good thing.

More often than not, many rounds are a good thing for early investors. The wait can be frustrating, but their patience is handsomely rewarded.

Q: Are Uber and Lyft good buys at current prices?

Despite the dramatic drops from their IPO prices, I’m still not buying either of these companies. Both are still losing gobs of money. And I don’t see a near-term path to profitability.

Back in March I said that the only interesting investing angle here is the possibility that these companies could own the first fleets of self-driving taxis:

Both of these companies see driverless taxis as the future of their businesses. Imagine a fleet of millions of self-driving cars making money all day. The companies that win the self-driving market are set to reap huge rewards from automation…

In my view, self-driving is the only really interesting angle for either of these companies.

But this whole self-driving thing is taking longer to materialize than people thought. Back in 2016, Uber projected that it’d have 75,000 self-driving cars on the road in 2019.

I suspect the shift to driverless cars will take longer than Uber and Lyft would like. The wheels of government turn slowly, and the technology still has a ways to go. Roads in the real world are complex, tricky and ever-changing.

Automation isn’t coming for the transportation industry quite yet, but it’s not too far off. Estimates vary, but some say driverless cars could prevent 85% of crashes and deaths. And driverless tech could virtually eliminate traffic once widely adopted.

I certainly think it will be adopted eventually. Driverless vehicles make so much sense economically that it’s bound to happen.

I continue to believe Uber and Lyft are betting on self-driving technology to fix their business models. However, there’s no guarantee that these guys will win the race once it does happen.

And until self-driving taxis are a reality, it seems likely that Uber and Lyft will continue to lose money.

I also believe we’re heading into a recession sometime in the next year or two, and I don’t think either company is well-positioned for one. So personally, I’m steering clear of these stocks.

Investing in Startups Without Traction

Be Aware: Those Are The 32 Most Used Passwords Bitcoin Cash House Launches Crypto Hub in Venezuela
Scroll to top