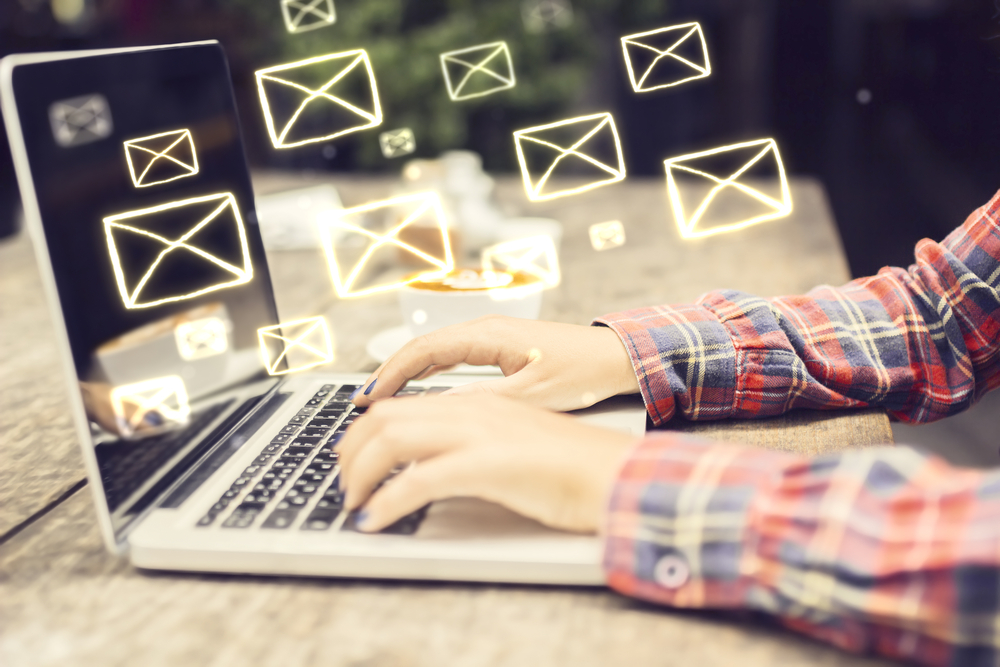 Q: Why are altcoins doing so poorly compared with bitcoin?

A: During the 2017 crypto bull market, the price of almost every coin went up dramatically. On a percentage basis, hundreds of altcoins outperformed bitcoin. However, very few altcoins have done well since.

I think the reason is simple. Most altcoins are not seeing real-world adoption. A lot of these coins had big ICOs during 2017. Hopes were high. As was the amount of money that was raised. But the vast majority of these coins have failed to deliver much so far.

Bitcoin, meanwhile, continues to see growing use in the real world. In countries where inflation is high, like Venezuela, bitcoin is a popular way to store and transfer value. In developed countries, bitcoin is widely used as a hedge and alternative store of value (digital gold).

Another reason bitcoin has outperformed altcoins is that institutional investors entering the market prefer bitcoin. For example, Fidelity’s crypto division, Fidelity Digital Assets, is offering only bitcoin to its clients.

Bitcoin has been around the longest. It has the best security track record, the most liquidity and the best brand recognition. As we enter what I believe will be a very chaotic financial period, I believe bitcoin will continue to outperform altcoins.

Eventually bitcoin will see real competition from an altcoin. But we’re simply not there yet. And bitcoin has a huge lead on its competitors.

Q:If portals do their own vetting before they let startups raise on their platforms, how come there are still so many deals we should avoid?

A: Portals take varying approaches to vetting startups. Some, like Wefunder, allow any startup to list as long as they jump through the required hoops. Others claim to cull 95% to 98% of applicants. Big difference. But here’s the thing…

Even for the portals that reject the vast majority of applicants, I find there is a huge difference between the best and the worst of the ones that are accepted. A few of the worst are so bad, they’re toxic and should be avoided at all costs. But at the end of the day, these are subjective judgments. A technology I think is decades away from being commercialized, for example, may be on the verge of success in the eyes of others (or vice versa).

But very few deals should be avoided because they’re truly toxic. Usually, it’s because they don’t excel in one of four basic areas: addressing a big market, pursuing a sensible monetization plan, showing strong metrics, or having a management team that can lead the company with solid daily decision making and a strong vision.

If you ask the founders of a failed startup, they wouldn’t say they failed because of lack of leadership. No big surprise there. Instead, they would say their idea didn’t address a big enough need. It’s a valid point. Startups can have great ideas – like the one that provides an app (currently raising on Wefunder) making high school prom night fun and stress-free. But it’s just not a big enough idea for investors looking to make 10X or more gains.

Besides, perfection is an unreasonable standard for the portals. Even the most successful venture capital firms have more duds than winners in their portfolios. Portals give visitors access to mostly high-quality, high-upside opportunities. The number of deals that deserve an “avoid at all costs” red flag is at an all-time low. And the quality of deals is getting better and better. Today’s best deals are significantly better than the best ones a couple of years ago. And the worst deals aren’t nearly as bad.

Or, to put that in investor terms, your upside is getting higher while your exposure to risk is getting lower. That’s a heck of a trend that will translate into much better returns down the road.

The post Mailbag: Why Bitcoin Is Still Crushing Altcoins and Startup Deal Flow Is Better Than Ever appeared first on Early Investing.

Stay on Top of Your Invited Deals

Distrusting Candidates (but Not Crypto)

The Five Metrics Startup Investors Are Most Likely to Get Wrong

What to Look for in a Software as a Service Company