Earlier signs of Bitcoin recovery within the past week seems to be quickly fading away as the market volatility tolls on its top coin and its counterpart. Bitcoin and Ethereum stand at $6250 and $438 respectively. 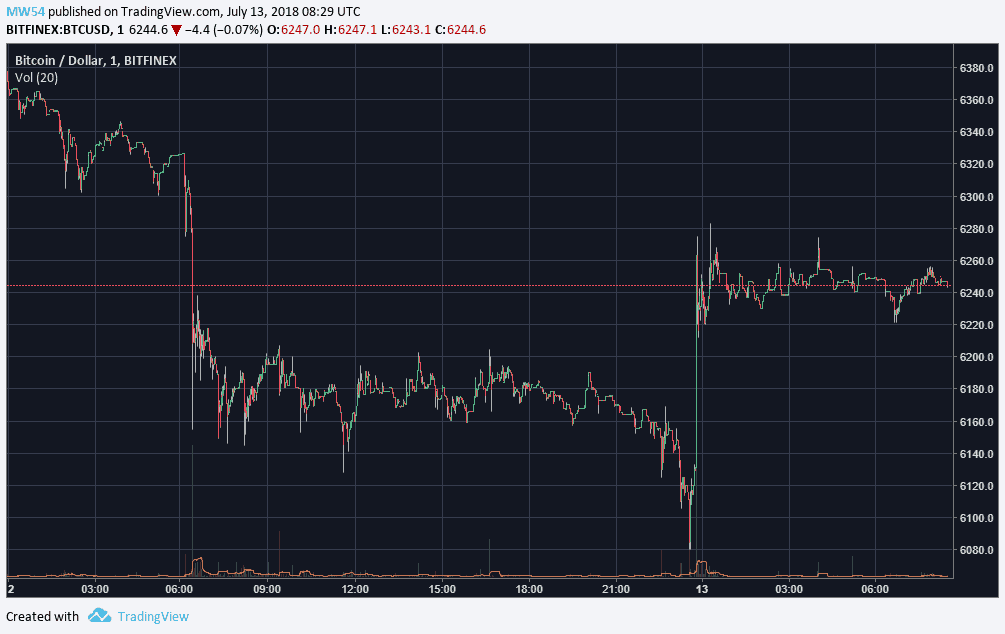 Stox (STX), an open source Ethereum based prediction platform, saw a tremendous price surge in the last 24h trading period after signing another strong partnership with Tip Blockchain to host prediction. STX traded at $0.39, a 59 percent spike against the dollar. The Stox platform can be used to predict anything, including sports, politics, ICO competition, etc.  At the time of writing STX has a trading volume of $4,960,940 and a market cap of $17,839,336. 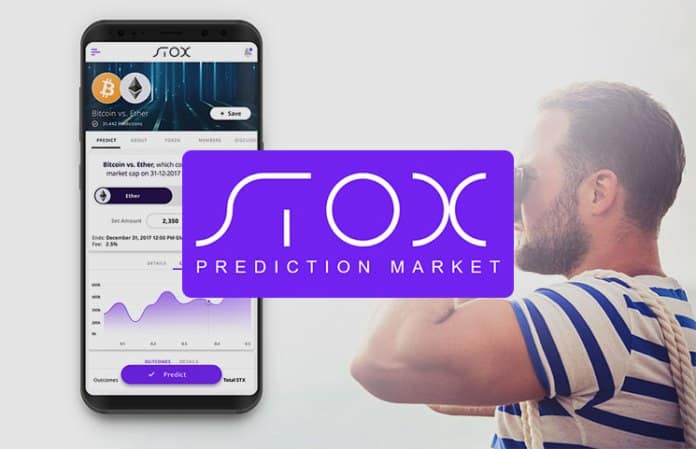 Docademic (MTC) ended the last 24h trading period on the green wall with a 39 percent rise against the dollar, trading at  $0.22 with a volume of $896,654. The price surge came after MTC was featured in the cover of Forbes Magazine. Projects who have had Forbes cover in the past saw a rise in price. So far, there are only three crypto-related companies that have had a CEO Forbes cover – Changpeng Zhao (The CEO of Binance), Olaf Carlson (Polychain Capital), and Docademic (MTC).

Mobius (MOBI) has been on a steady momentum, ending the last 24h as one of the significant gainers in the in the market. MOBI spiked by 33 percent against the USD, trading at $0.053 with a volume of $974,619.

It wasn’t a bright day for  Clipper Coin (CCCX) investors. CCCX emerged as the most significant loser over a 24h period. CCCX traded at $0.0039, a 35 percent decline against the US dollar and has a trading volume of $292,254. The slump in price is just “another regular day in the volatile market.”