The crypto markets are currently looking bullish and seem to have put the woes of Bitcoin ETF rejection firmly behind its back.

However, paying close attention to the reasons behind the latest spike in prices has led us to what may be the biggest growth factor for bitcoin and other cryptocurrencies in the coming years. It is not a Bitcoin ETF approval (even though this can cause growth) but innovative partnerships.

The blockchain and crypto ecosystem comprises of numerous projects, exchanges, ideas, and bodies that can unite to improve the fortune of BTC and the altcoins. 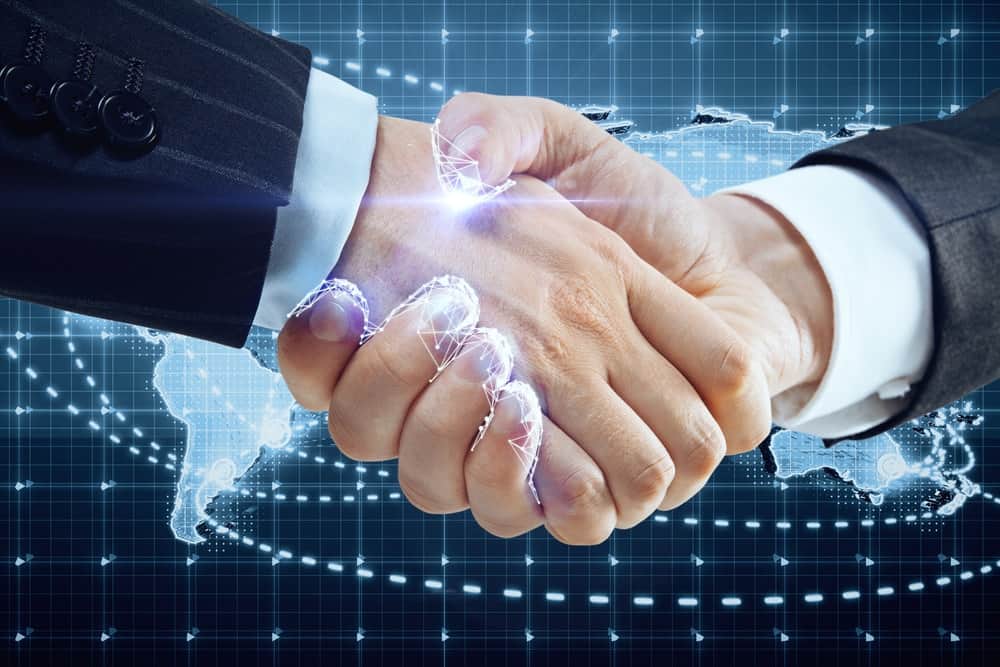 Last month, the Dash Core Group went into a partnership with Kripto Mobile. A big part of that deal was to promote DASH adoption in Latin America starting from Venezuela, by releasing a new mobile phone worth less than $100.

The mobile device will integrate DASH wallets and allow users to convert their native currency to G+DASH easily. This channel brought in a new set of crypto users and not just serial investors or speculators.

It is this strategic partnership that has come to the forefront to boost DASH adoption as well as other cryptocurrencies. Venezuela’s local currency, Bolivar was devalued last week by around 95%, and this has resulted in a significant economic blow.

To save their monetary assets from a further plunge, citizens turned to convert their fiat to cryptocurrencies. Now the DASH powered device makes such conversions easier and is becoming a popular choice in Venezuela.

Following a similar pattern, the IOTA coin has recorded massive gains in recent times. The coin developers have partnered with Tokyo based IT company Fujitsu to promote the integration of IOTA into its manufacturing supply and vertical chains.

According to the paper for the new deal, “Fujitsu is well-equipped to help roll out IOTA as the new protocol standard since they are experts in both IT services and the manufacturing of IT products.”

This move will likely promote the adoption of IOTA in the mainstream and can be the catalyst for massive growth in the coin’s market value.

Remarkably, the latest bull run in the crypto markets has raised confidence that the markets can thrive without an ETF approval.

However, to make significant progress in the next few months or years, organizations that form a part of the ecosystem must continue to unite in innovative partnerships. These can have far-reaching effects as we have seen with the Dash/Kripto Mobile and IOTA/Fujitsu partnership.

This is The Power of HODL

How Did Bitcoin Perform Against Other Investment Tools: Correlations, Volatility, and ROI