Crypto Blog
You are here: Home / Crypto Blog / Bitcoin / On the Eve of Thanksgiving, Some Food for Thought 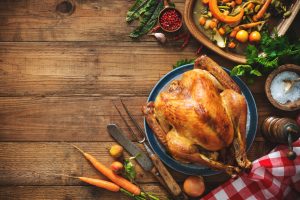 It’s the day before Thanksgiving, a time for giving thanks and sharing.

The post On the Eve of Thanksgiving, Some Food for Thought appeared first on Early Investing.

Mailbag: Why Bitcoin Is Still Crushing Altcoins and Startup Deal Flow Is Better Than Ever

How To Invest in Complex Concepts

Ethereum Price Analysis Nov.21: Is 100$ per ETH just around the corner? Cannabis Might Be Volatile, but It Isn’t a Bubble
Scroll to top