Police in Seoul has forayed the offices of one of the biggest crypto exchanges in South Korea, Coinbit. Allegedly the firm has faked more than 99% of its trading volume.

According to a recent news report, authorities stormed the offices of the company early today. The suspicion is that Coinbit has manipulated users, faking a large portion of its trading volume. This has allegedly earned the exchange $85 million in illegal income during the process. 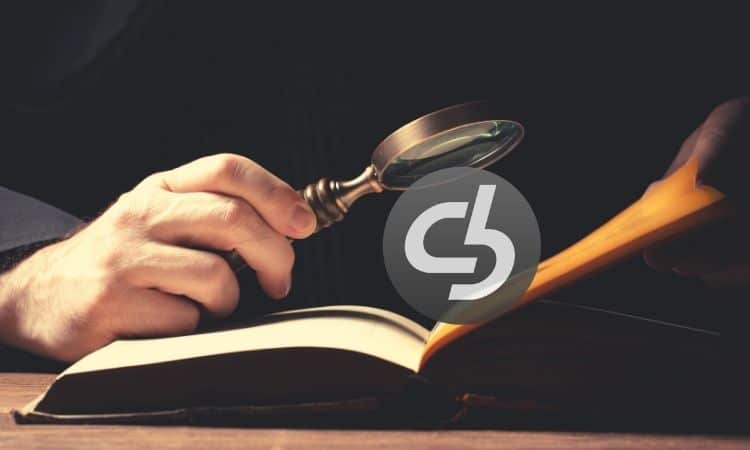 The Seoul Metropolitan Police Agency’s Metropolitan Investigation Department reportedly confiscated and searched several locations, among which the main headquarters of the company in Gangnam-gu, Seoul.

Authorities have stated that Coinbit’s owner Choi Mo and the management team of the firm have artificially boosted the transaction volume and manipulated market prices via various ghost accounts.

They have allegedly bought and sold a number of tokens (among which Bitcoin, Ethereum, Ripple (XRP), and USDT) between different accounts of the exchange. According to the officials, 252,000 monthly active users of the firm were affected by the scam.

Coinbit’s Accounting On The Radar As Well

Supposedly, Coinbit has published its audit report to the Financial Supervisory Service in April. Back then, they’ve also received a “rejection of opinion” from an accounting firm.

In addition to this, an anonymous tax accountant has told the media that “the fact that Coinbit rejected opinions of external audits, means that the company’s operations and accounting cannot be trusted.”

The Coronavirus Hedge? Bitcoin And Gold Rising Together As Chinese Lockdown Expands