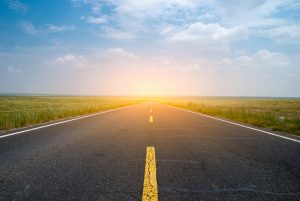 Editor’s note: Last October, we ran this piece from Andy. In it, he examines the intersection of two topics we love: startups and cryptocurrencies. With our continued bitcoin bullishness, we thought it fitting to revisit this article about startups helping pave the way to crypto access.

We see how fast cryptocurrencies are growing.

Going from a market cap of $20 billion at the beginning of 2017 to around $550 billion today, cryptocurrencies have been on a tear.

One of the more remarkable aspects?

They’ve expanded in spite of the difficulties that come with buying and selling them.

Sometimes it’s not easy or quick to buy a few dollars’ worth of your favorite cryptocurrency. Setting up a wallet, putting fiat money into it, waiting days for the conversion to go through…

When you think about it, it’s pretty amazing that cryptocurrencies have taken flight.

I can only imagine how much faster they would have grown without some of the hassle.

This is something that’s going to have to be addressed.

Otherwise, blockchain applications will never gain mass use… not if customers have to wait days to buy the application’s native coins.

If it’s not addressed, we will never see a billion blockchains emerge. A new technological age will never be realized. The vast benefits of speed and privacy applied to hundreds of use cases for consumers and businesses will be lost forever.

I don’t think anybody wants that to happen. (Well, maybe the governments that depend on fiat money wouldn’t mind!)

Startup Technology to the Rescue

Fortunately, startups are already coming up with technological fixes.

Thanks to young companies like Dharma, I don’t think this will be a problem for much longer.

Dharma graduated from one of the U.S.’s top accelerator programs, Y Combinator. Its product is still being tested by a few select customers.

Its idea is simple. While users wait for their conversion to finish up so they can try out a new blockchain-based app, Dharma gives them a small loan in the token currency to get them started right away. 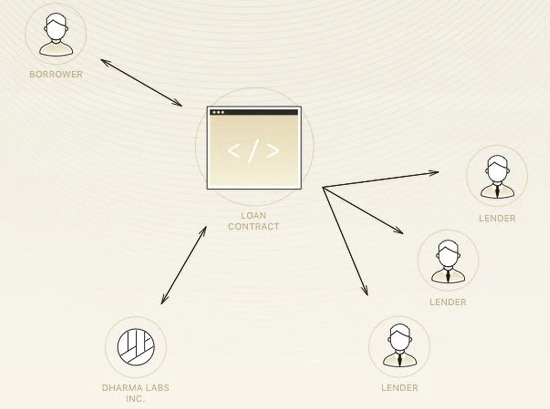 Getting the loan, Dharma says, takes less than five minutes. And it takes only a few lines of code for app developers to incorporate Dharma’s technology.

Other solutions are even further along.

One of the better ones comes from Swiss company ShapeShift. It lets users convert one digital currency into another (but not dollars into crypto). It takes less than 10 minutes. You don’t need an account, and you don’t pay fees.

Overstock recently began using ShapeShift. The retailer has been accepting bitcoin for years, but now it can accept payment in 10 major digital currencies, including Ripple, Dash, Monero, Litecoin and Ethereum.

CEO Patrick Byrne says that Overstock will be accepting up to 40 or 45 digital currencies in the future.

OpenBazaar allows buyers and sellers of goods to create shops and sell goods without fees, restrictions or accounts.

Once upon a time, OpenBazaar could be used only by those who had bitcoin. Now, like Overstock, it does business using other major digital currencies as well.

ShapeShift processed $200 million worth of customer orders in July 2017. That’s 10 times more than what the company processed the previous December.

And the company just made a new partnership that should light a fire under customer orders.

In March 2017, ShapeShift did a $10.4 million Series A fundraise led by Earlybird Venture Capital. It’s now between rounds.

Unfortunately, you can’t invest in ShapeShift or Dharma. But Adam and I will continue to comb the market for promising startups like these.

Stuck in a Bubble Again

Thinking Your Way Through Startup Investing

The Trick to Evaluating Market Size