The Bank of Thailand (BoT) announced this week that it is currently working on a central bank backed digital currency that will be built on an r3 Corda blockchain.

Even though this will be a landmark moment for the nation’s dealing with cryptocurrency, a closer look has revealed that the proposed CBDC could face some challenges if it goes beyond being a currency for internal bank transactions.

According to the BoT, the new CBDC will allow “domestic wholesale funds transfer” among participating banks and could go on to be used for broader functions including “third party funds transfer and cross-border fund transfer.” 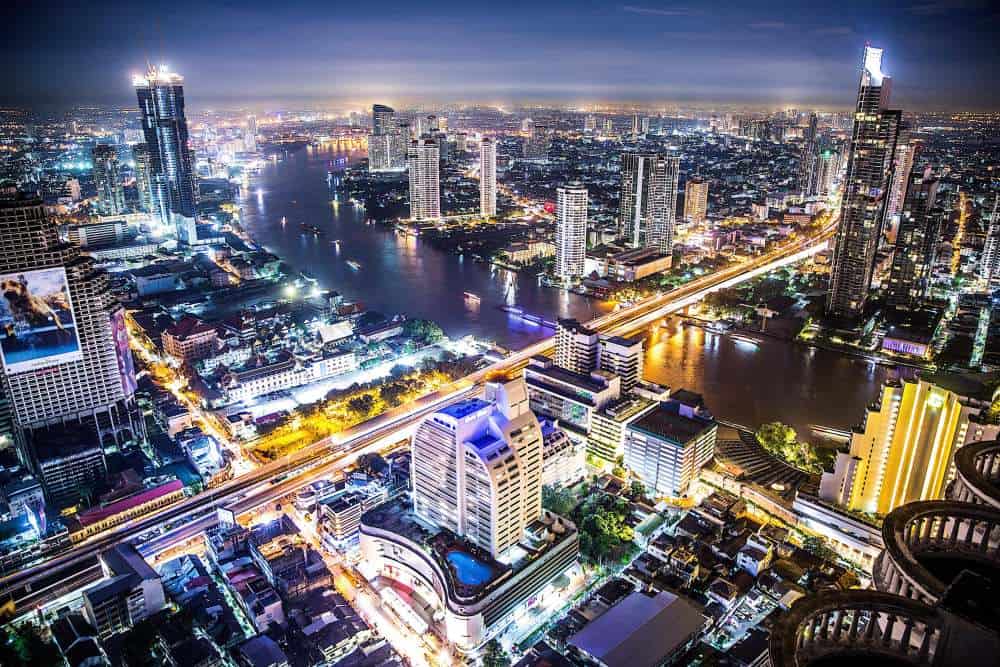 The r3 Corda blockchain technology which Thailand’s new CBDC will be built on is an open source blockchain that looks almost exactly like what Ripple Labs have built on the Ripple’s blockchain. In fact, there have been heated court cases in the past where Ripple accused the r3 company of using their earlier partnership to tap into its expertise in order to create a competing product.

The r3 can perfectly execute the initial phase of the BoT project but could fall short at the second. This is true because banks who use the tech can efficiently carry out asset settlements, irrespective of the number of involved participants. This is the core strength of Distributed Ledger Technology (DLT) built on the Corda open source blockchain and other enterprise blockchains like that of Ripple.

This strong feature also means that when DLT’s such as the one proposed by the BoT is created on the r3 blockchain, its tokens will be centralized. This will allow the bank to be the sole creator and distributor of the CBDC. In other words, the tokens cannot be mined.

Drawing the link back to Ripple’s XRP, it is evident that the same “centralized” status has led to the token being labeled as securities. Ripple Labs have been sued repeatedly by investors who argue that being the sole issuer of the tokens leaves the project vulnerable to manipulations.

Even though XRP has been the third largest cryptocurrency by market cap for a long period, the global adoption rate of the cryptocurrency is still low, with its price struggling at $0.322. Will Thailand’s CBDC not suffer a similar fate?

If the Bank of Thailand will be successful with its plans to use the new CBDC for “broader functions,” then a tweak will have to be made at some stage to promote easy adoption of the digital currency among Thais. Allowing the cryptocurrency to be known in the same light as the XRP “securities” may just be the weak point of the newly launched “Project Inthanon.”

Blockchain Enters “Trough of Disillusionment” According to Gartner
Scroll to top