Crypto prices are up big this year. Bitcoin is up 108% on the year. A big reason for that is the institutional money that’s beginning to flow into crypto.

So who are these institutional investors jumping into crypto? It’s a pretty big tent, including global investment management firms like BlackRock, endowment funds like Yale’s, big and broad investment service companies like Fidelity, hedge fund outfits like Bridgewater (it has $87 billion in hedge funds), crypto-specific hedge funds like General Crypto, and venture capital (VC) firms like Tiger Global Management.

In the months following the 2018 crypto crash, mainstream media portrayed crypto as an asset class about to meet its demise. But behind the scenes, VC firms were already funding its comeback. They began putting large sums of money into startups building technological solutions using cryptocurrencies and blockchain technology.

VC firms invested a little more than $1 billion in crypto in 2017. In 2018, they poured $5.6 billion into companies building the basic plumbing needed for the commercialization of crypto and blockchain technologies. 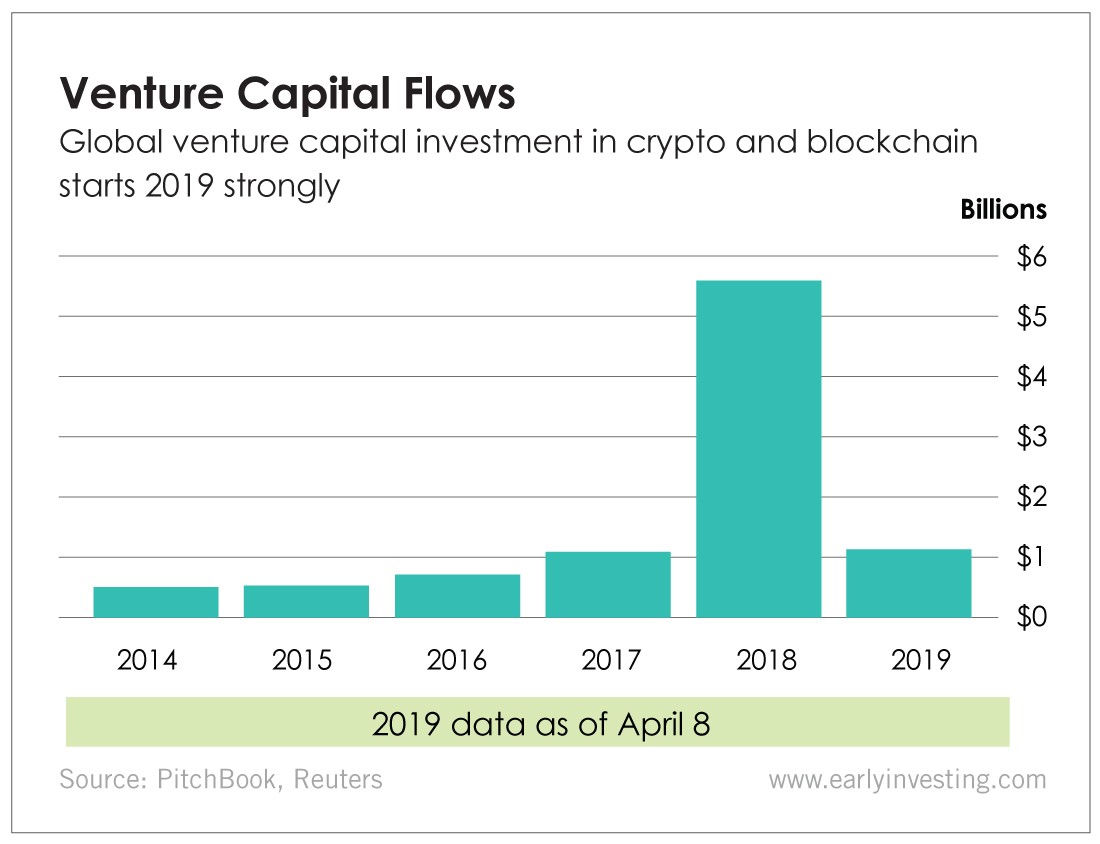 Meanwhile, big legacy tech companies with venture arms decided to get in as well. In 2017, companies like Microsoft invested less than $500 million in crypto and blockchain projects. In 2018, they invested a record $2.4 billion across 117 deals. 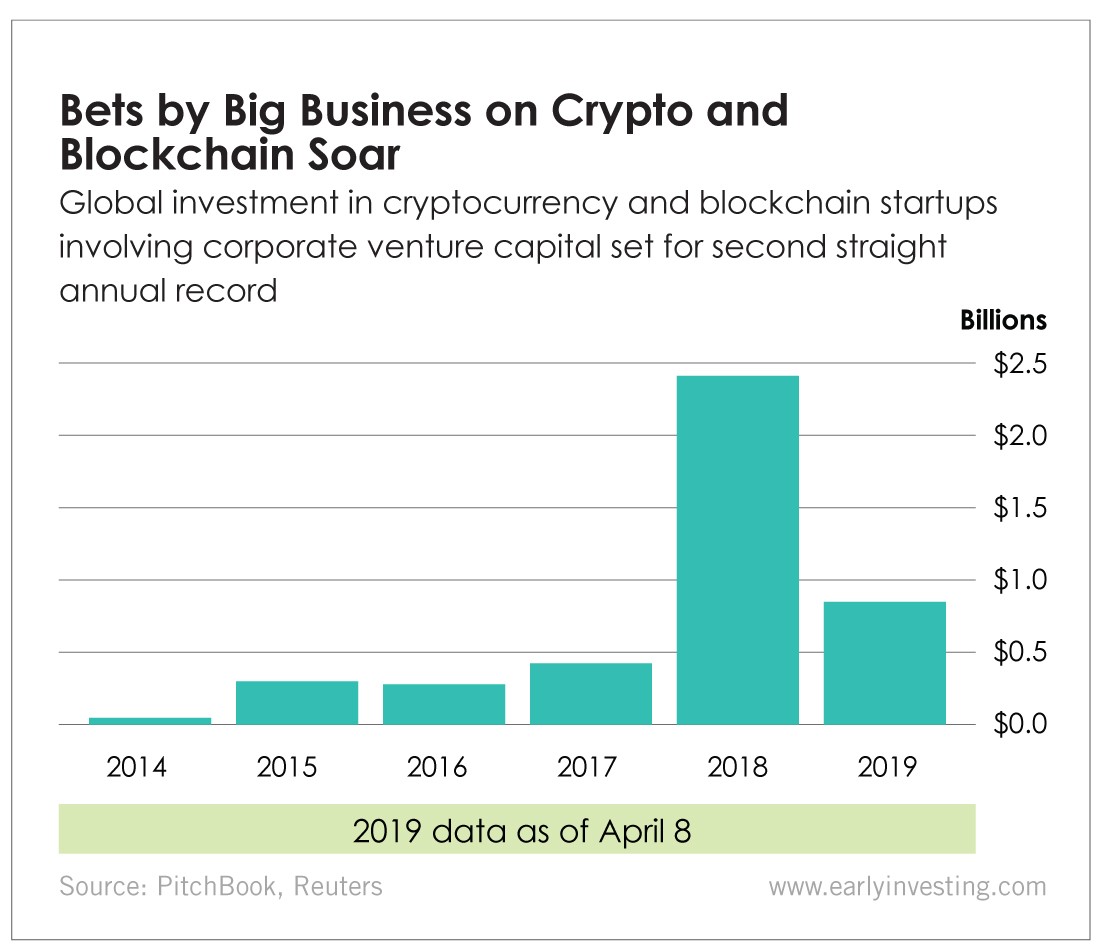 This year is shaping up to be at least as big as 2018. Venture capitalists believe the crypto/blockchain investment opportunity is massive. And that current technological problems involving speed, scale, security and interoperability can be overcome.

These VC firms are used to making big bets on technology and high-tech startups. But buying and trading cryptocurrencies is outside their bailiwick.

Yet we see clear evidence of institutional investors trading crypto. So who is currently buying the cryptocoins themselves?

The Rise of Crypto Hedge Funds

Since the crash, crypto funds and crypto-related companies (like miners), in addition to a few dozen very wealthy individuals and family offices, have traded bitcoin and other cryptocurrencies.

According to a report by consultancy PwC and investment firm Elwood, there are around 150 active cryptocurrency hedge funds. Fred Wilson says there are “maybe 100 token funds in the U.S. and 100 in Asia.”

The number of funds is surging. A Crypto Fund Research report documents 90 crypto hedge fund launches in the first three quarters of 2018. That number is expected to reach as high as 120 this fiscal year.

In the grand scheme of things, $1 billion isn’t huge. But it’s a strong start. Coinbase CEO Brian Armstrong says that these institutions are also interested in staking, voting and doing governance on-chain. And he sees interest in altcoins growing.

Now that the prices of bitcoin and most other cryptocurrencies are once again climbing, institutional interest in the coins and the technology will only accelerate.

Tale of the Tape: Bitcoin vs. Gold

Uber’s Got Hypergrowth and Growing Pains