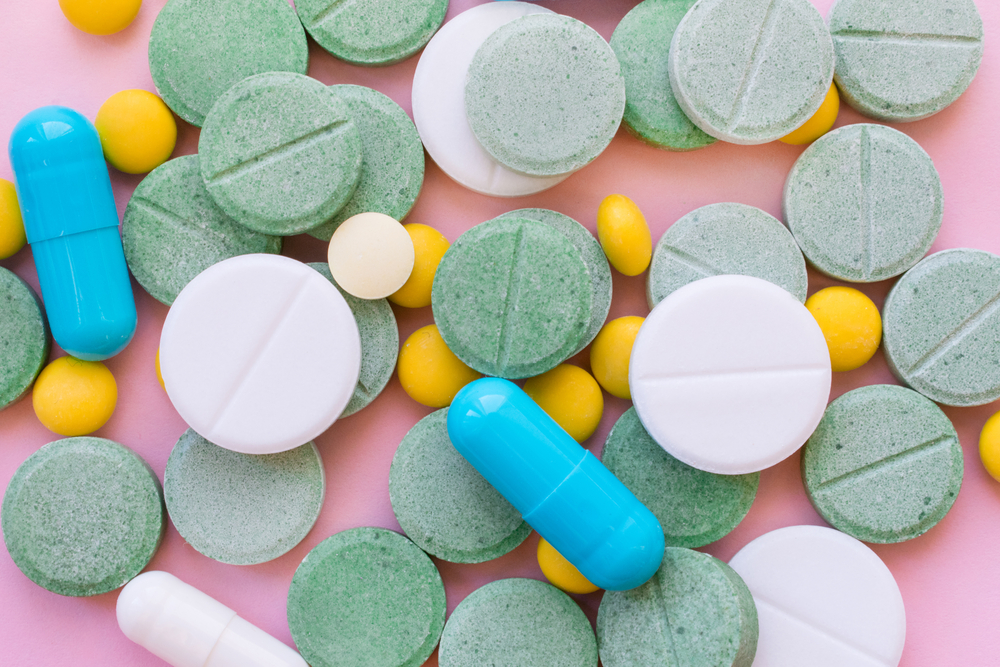 I always thought that the Vietnam War would be the worst mass killer of Americans I’d see in my lifetime. More than 58,000 American soldiers died.

Opioid addiction is a national tragedy. Opioids have caused more than 400,000 deaths in America alone. And when counting the friends, family and loved ones of those victims, millions more have suffered.

It’s also a deeply personal tragedy shared by millions of Americans. I’ve written about addiction in my own family.

Enough is enough. I’m for anything that fights or reduces opioid addiction. And I mean anything.

If it’s exercising more, that’s great. If it means fining doctors who abuse their authority to prescribe opioids and jailing the executives of the companies that make them, that works for me. If it means giving addicts pills that are less addictive and less likely to kill them, let’s do it.

The best solution is to swap out these poisonous pills for something that is nonaddictive but still effective at managing pain.

I see two versions of this solution. One involves a nonaddictive opioid that reduces pain just as effectively as the addictive ones.

You see, opioids don’t have to be addictive. In our extensive research into this issue, the Early Investing team discovered that pharmaceutical companies engineered the pain-reducing properties of opioids to wear off quickly, which amplifies the addiction of users.

Researchers are now testing opioids that were engineered to never become addictive. Unlike the current crop of opioids, they don’t overstimulate the mu opioid receptors in the brain. The overstimulation is what creates the euphoric “high” that’s so addictive. These new opioid pain relievers only slightly stimulate the mu receptors. They stimulate the kappa and delta regions of the brain at higher levels. So these opioids provide pain relief without the side effects of addictive opioids.

The second version of this opioid crisis solution is cannabis.

Cannabis is still banned at the federal level. But 33 states have approved it for medical use. And 11 states (plus Washington, D.C.) have legalized it for recreational use.

Cannabis has well-known pain-relieving properties. More research is being done to fully discover its capabilities. But already, researchers have discovered a strong correlation between marijuana use and opioid mortality rates. In a recent study, they found that legalization of recreational marijuana reduced opioid mortality by 20% to 35%. The study corroborates prior findings that focused on only medical marijuana.

And these two solutions aren’t mutually exclusive. Which is why we’re putting our money behind both. We already sent our nonaddictive opioid recommendation to First Stage Investor members.

And we just released our recommendation of the best five cannabis companies to invest in! We believe these companies will make a big contribution to the cannabis solution.

Mailbag: How to Tell if Your Startup Is Flourishing

Which Altcoins Will Outperform Bitcoin in 2020?