Yesterday evening, Vitalik weighed in on what could be one of the most important potential uses cases for blockchain technology: Online voting

Important thread. Online voting requires some very specific privacy and security properties and specific techniques to achieve them, and just shoving stuff onto a public ledger can often even be actively counterproductive. https://t.co/6toXfn9E3W

This was in response to a recent news story about West Virginia becoming the first U.S. state to allow Internet voting by blockchain in primary elections.

The announcement sparked off a debate about the effectiveness of Blockchains in registering identities, the flaws of the current voting system, and fears of a potential 51% attack to the voting Blockchains network.

Others pointed out that electronic voting has already been proven successful in countries like Estonia.

Vitalik’s input reflects just how important it is for privacy, security and information processing to all be done correctly for online voting to work. 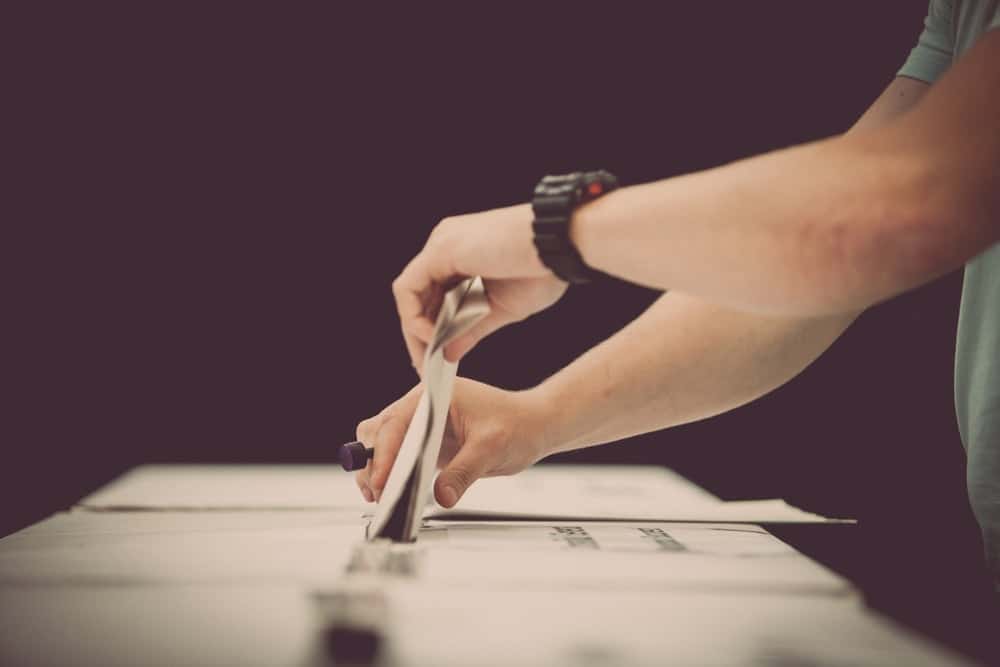 Here are a few Blockchains that could potentially collaborate to create an effective online voting system:

Privacy: Civic (CVC) provides access to identity verification services using Blockchain technology.
Governments could use this platform as a way to verify voters’ identities by paying validators in civic tokens to confirm important information (date of birth, employment, etc).
On Civic, validated identities are later encrypted for privacy. Civic instead stores attestations’ or references to personal data on the public Blockchain.

Validating outside information: iCash is providing a new technology that will enable smart contract validation via what is called a proof of trust protocol, which could enables information gathered about candidates to be properly validated by multiple parties before accepted into a voting smart contract.

Ultimately, the idea of online voting is very exciting but will require significant interoperability amongst Blockchains to create a secure, private and properly validated voting process using token incentive models.

The post Vitalik Cautiously Supportive Of Blockchains Use For Online Voting appeared first on CryptoPotato.

BlockShow by Cointelegraph is Debuting in Vegas with BlockShow Americas 2018

Area 51: What Is The 51% Attack And Why It’s A Dangerous Threat For Cryptocurrencies?

Volume Is Back: BitMEX Cold Wallet Increased By $140 Million Worth Of Bitcoin In January

Asia Crypto Week 2019 Is Upcoming Up This Month: Everything You Need To Know

‘We Think It Is Going To Exist Forever’: Susquehanna Opens Crypto Trading...
Scroll to top