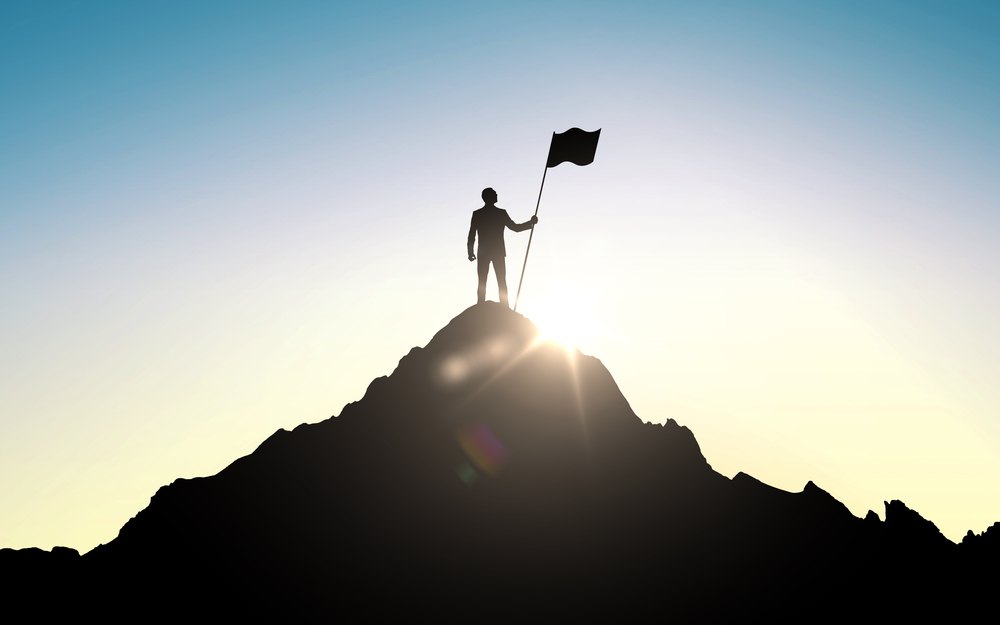 WeWork is grabbing all the headlines for its failed attempt to continue the illusion that it’s worth tens of billions of dollars. As it tried to make the transition from a private company to a public one, investors simply weren’t buying it.

But the problem isn’t just WeWork. This year has seen a number of high-flying startups come crashing down to earth after their overhyped IPOs. Uber, Lyft, Peloton and Slack have all lost value since they IPO’d.

What’s wrong with the IPO market?

The answer lies with the IPOs that did well. And, yes, some actually did exceedingly well…

It’s not profits. Of the three companies mentioned above, Zoom makes a profit, but Beyond Meat and Pinterest don’t. Neither do the underperforming Uber, Lyft, Peloton or Slack. In fact, the vast majority of companies that join the public market are not profitable at the time of their IPO. Yet some of these companies do much better than others.

The surprising answer is that it may have little to do with whether revenue growth is accelerating or slowing… whether costs are rising or falling… or whether competitors are stealing market share. IPOs over the past decade reveal an interesting pattern…

The most profitable IPOs this year share a common trait. They’ve all raised less than $200 million (each).

This is not a hard-and-fast rule. There are exceptions. For example, Facebook and Alibaba have done well post-IPO, and they raised billions. But these companies do increasingly seem to be the exception, not the rule.

So why do companies that limit their venture capital (VC) raises do better?

For one, the math works better. With less capital raised, the IPO prices can be lower and still give late-stage investors a handsome profit (and give early investors an even better profit). What’s more, without billions of VC dollars at stake, the IPOs take place without all the noise that can inflate prices.

It’s one thing to go from seed stage to IPO with billions of VC money funding growth. It’s quite another to do it with tens of millions. Those startups are limited on how much they can spend on marketing and sales. Frivolous spending is out of the question. These companies have to be more careful how they spend and how much they spend. And they have to be mindful of their spending’s impact on growth and on the bottom line.

With no “money cannon” fueling sales growth, companies with limited funding have to offer an addictive or semi-addictive product that beats the competition’s products by miles and more than meets a huge need. Execution has to be stellar. And the idea, product or model has to be scalable.

Does that describe Uber or Slack? Not really. Uber is not naturally scalable (which is why it has needed so much VC money to expand). Slack’s growth is slowing, raising questions as to how addictive its product is.

Growth “at all costs” never made sense to me. And the market seems to be finally recognizing that “carte blanche” funding may not be such a great thing. Companies that raise loads of cash can just as easily fall victim to too much debt (WeWork)… too much competition (Fitbit/Uber)… or too much churn (Groupon) as companies that made the journey to IPO on limited funding.

Companies with limited budgets need to be smarter… better… and more efficient than their better-funded peers. It’s exactly the training ground founders need to navigate the less-forgiving public markets.

The post Why Big Budgets Can Lead to Low Returns appeared first on Early Investing.

A Guide to Investing in Long Shots

Mailbag: When to Sell and When to Hold