Crypto Blog
You are here: Home / Crypto Blog / Bitcoin / Why Everyone Is Happy With Goldman Sachs’ New CEO

Following the retirement of Lloyd C. Blankfein and the appointment of new CEO David Solomon at the financial giant Goldman Sachs, a run in the crypto markets may be the next big step.

While outgoing chief Lloyd cannot be called a crypto critic, he has shown a certain disinterest. Despite saying that it would be “arrogant” of anyone to think that cryptocurrencies will fail, he also mentioned in the video that he would never say that cryptos are useless simply “because it is not comfortable with him or due to the fact that it is unfamiliar.”

To say that Lloyd’s opinion has affected the company’s approach on dealing with cryptocurrencies may not be entirely correct, but when he leaves the Goldman Sachs desk on 30th September, the company can finally come under the reins of a crypto lover and maybe have a significant impact on the markets. 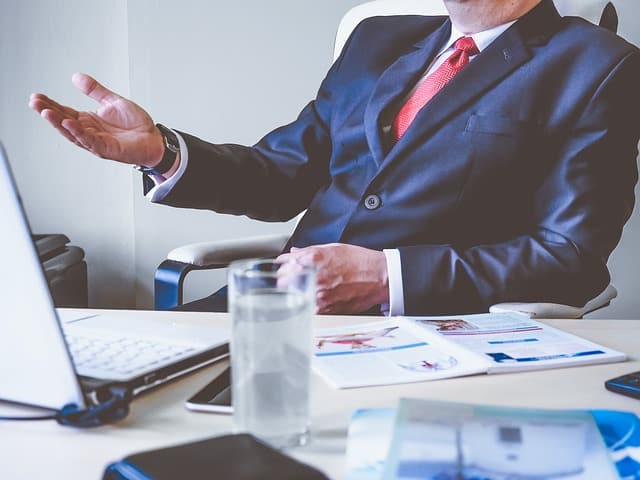 David M. Solomon, incoming CEO, has shown over time that he is proactive and ever ready to deal with cryptocurrencies. In his current position as President, Solomon had told Bloomberg in June that,

“We (Goldman Sachs) are clearing some futures around bitcoin, talking about doing some other activities there, but it’s going very cautiously. We’re listening to our clients and trying to help our clients as they’re exploring those things too.”

When he assumes office on 1st October, Mr. Solomon would have the chance to enjoy a more steady Goldman Sachs ship than what the outgoing chief Blankfein did. Experts believe he would have the passion and drive to bring the company, a top leading global investment corporation to the crypto markets.

How this could affect bitcoin and crypto prices is a question that only time would answer, but right now only one thing is sure, the odds of Goldman Sachs bringing institutional money to the markets has been slashed.

Looking further into the future, other multinational corporations such as Blackrock who have declared interests in the crypto and blockchain space could become big players with Goldman Sachs leading the pack. According to a recent report, Blackrock  has set up a team of researchers to investigate how the company can benefit from the fast-growing crypto market. These are positive signs that there are happy times ahead for everyone, and the crypto space is only getting bigger.

The post Why Everyone Is Happy With Goldman Sachs’ New CEO appeared first on CryptoPotato.

Still Bearish: There Is Still Time For The Bitcoin Bear Market According to Recent Bitcoin Valuations

The union: Ontology and NAGA partners up

Be Aware: Those Are The 32 Most Used Passwords

Fed Chair: Crypto Has No Intrinsic Value, Not a Store of Value, Great for Money...
Scroll to top