In what seems like a natural progression in the rising cultural influence of Bitcoin, over 25% of Y generation between the age of 18 and 34 are now considering the cryptocurrency as a better investment than property.

This data was captured by UK-based real estate developer ‘Get Living’, and revealed evidence that Millennials view Bitcoin as an asset that is capable of accruing more value in the long term than real estate.

All things considered, this piece of news is not particularly surprising. Not only have Millennials, as a generation of heavy Internet users, been the most widely influenced by the technology, they have also been the most negatively affected by the housing crisis of 2008.

The housing market crash, which subsequently led to a global economic recession, created an incredibly difficult path for older millennials seeking secure employment in their field of study, and for younger millennials mapping out their future career prospects.

Although the economy has mostly rebounded in the past 10 years, the damage caused by the 2008 Subprime crisis has forced many younger people to view real estate categorized as “high risk”.

Furthermore, the study states that “many believe Millennials are frustrated by not getting on the housing ladder quickly enough” and also: “as house prices in the capital begin to fall, our poll of 3,065 21 to 35-year-olds showed that a high proportion of those who had bought homes have advised their renting counterparts to stay where they are – rising values are no longer a given”.

With real estate no longer considered a safe or secure investment option, millennials are taking their savings and investing in Bitcoin and crypto instead.

Based on a cross comparison between commercial real estate returns and Bitcoin returns, (8% in 20 years for real estate versus 3.2x average annual growth for Bitcoin) it is clear that Bitcoin is more profitable overtime but is also subject to far more volatility. 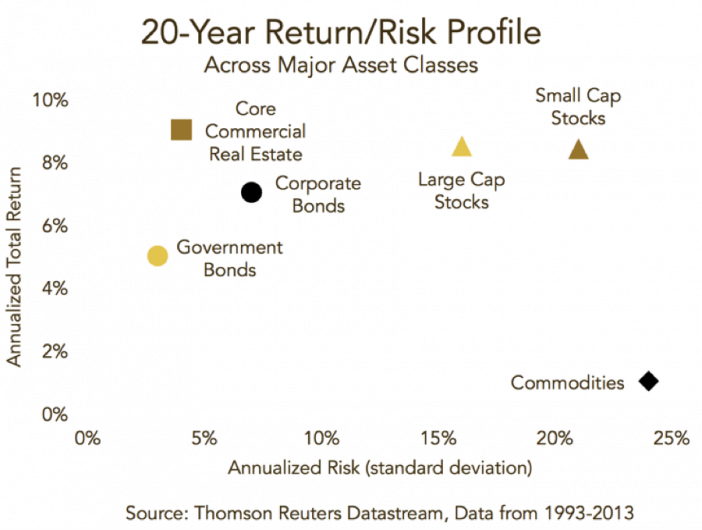 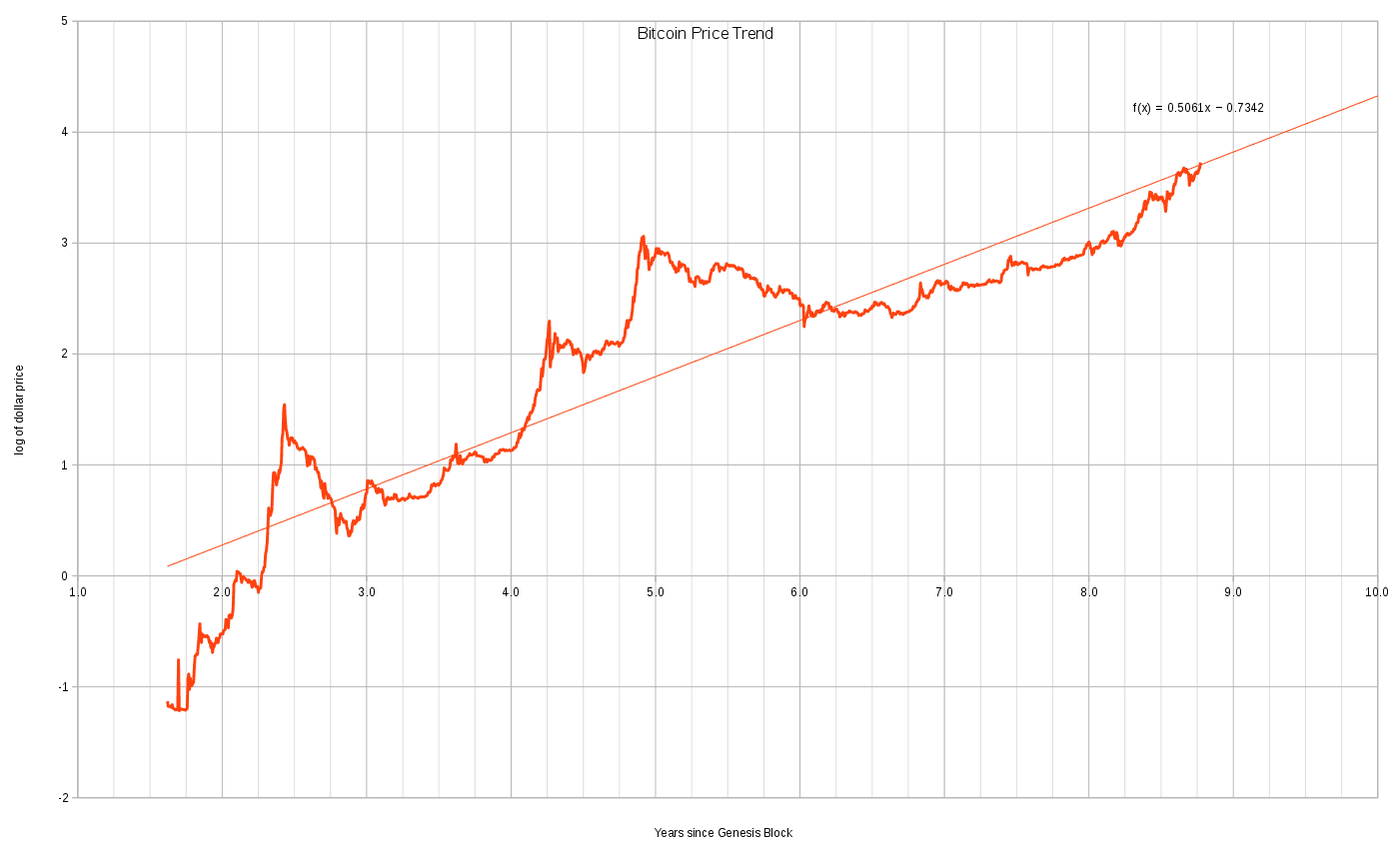 There is, however, still hope for the real estate market to rekindle its attractiveness to the millennial audience. Many believe that security tokens represent the next stage of the cryptocurrency revolution.  With security tokens, companies are able to ‘tokenize’ real world assets, meaning that investors can own a percentage of real estate or even a piece of art, through the same digital format, in which, they currently acquire and hold crypto.

This innovation is well suited for millennials, as it combines their fascination for cryptocurrencies with their interest in owning property over the long-term.

Security tokens are not yet available for public use, and still need to pass through several regulatory hurdles, but at a time when confidence in cryptocurrencies is at an all time high, tokenizing real estate assets should be a secured way to create a bridge between the old world and the new one.